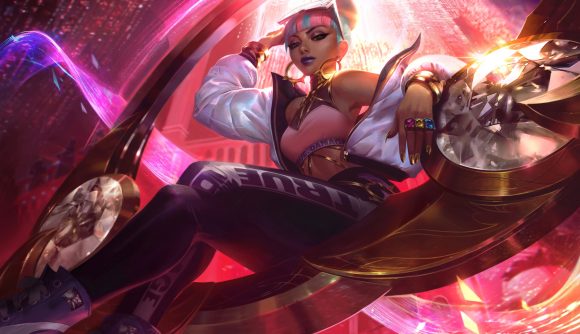 Back in September, Riot Games announced that MOBA game League of Legends would soon be seeing some seriously stepped-up fashion for the 2019 Worlds Championship, in the form of a collaboration with French fashion house Louis Vuitton. Now, the developer has started unveiling the fruits of this partnership – with a Prestige Louis Vuitton skin for Qiyana, and outfits designed by the label for members of the virtual hip-hop group, True Damage.

Revealed in a press release and on Twitter, the skins bring a new level of couture to LoL’s already impressive character artwork. Qiyana’s new Prestige skin – which you can check out below (from Riot Games via the Washington Post) – was designed by the fashion house’s artistic director for women’s collections, Nicolas Ghesquière, and shows her kitted out in a chic hip-hop-style ensemble with lace detail, and adorned with giant gold earrings and a belt purse bearing the LV logo.

The outfits for virtual group True Damage similarly showcase a cool street-pop style, with skins for member characters Akali, Ekko, Qiyana, Senna, and Yasuo. The real-life members of the group will perform a single, ‘Giants,’ at the upcoming opening ceremony for the LoL Worlds 2019 final on November 10.

Check out the skins below: 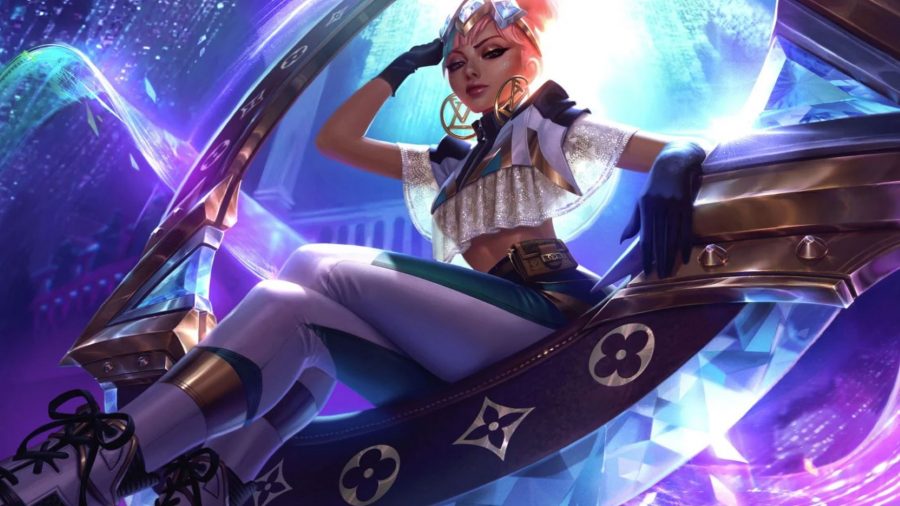 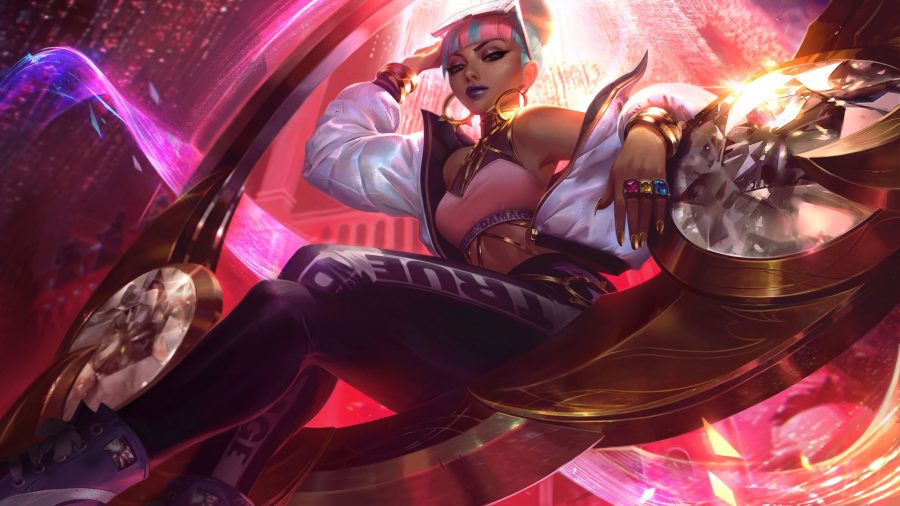 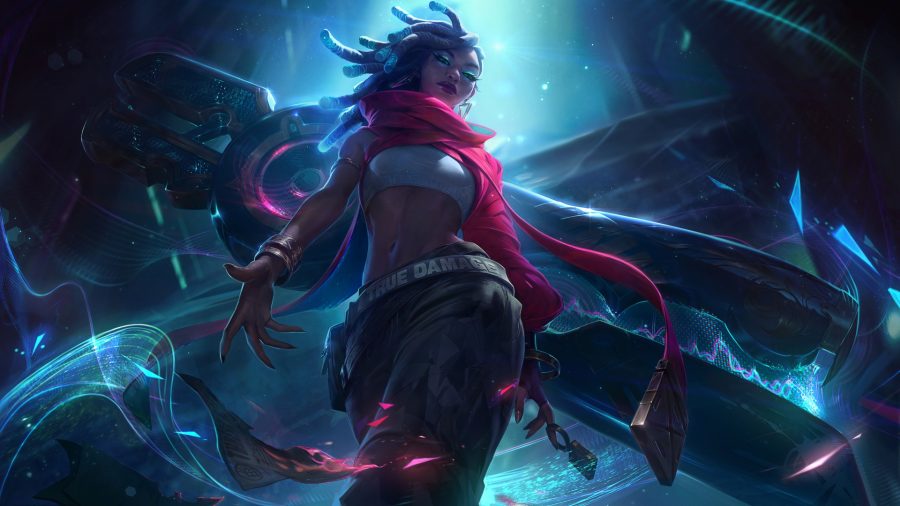 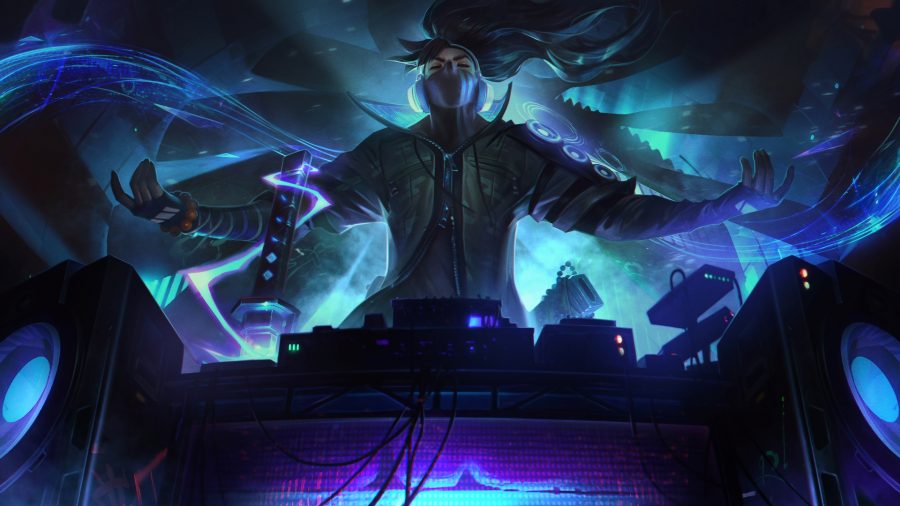 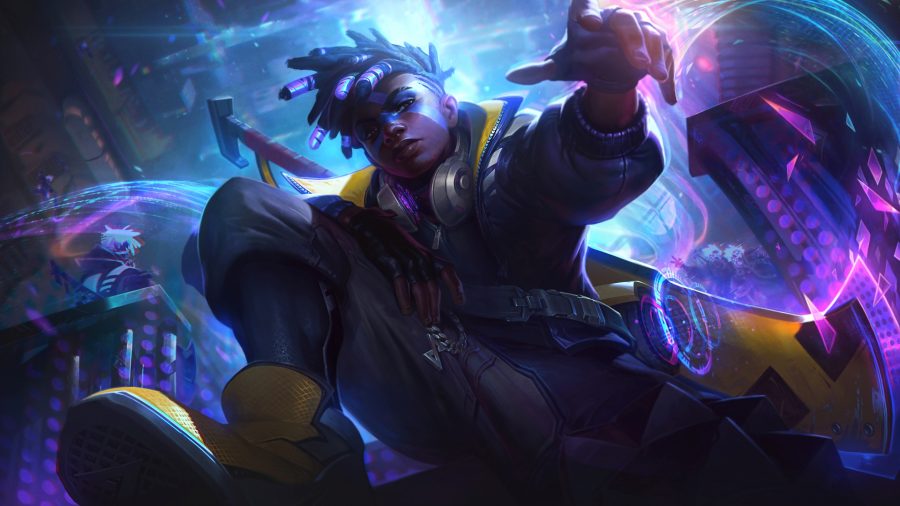 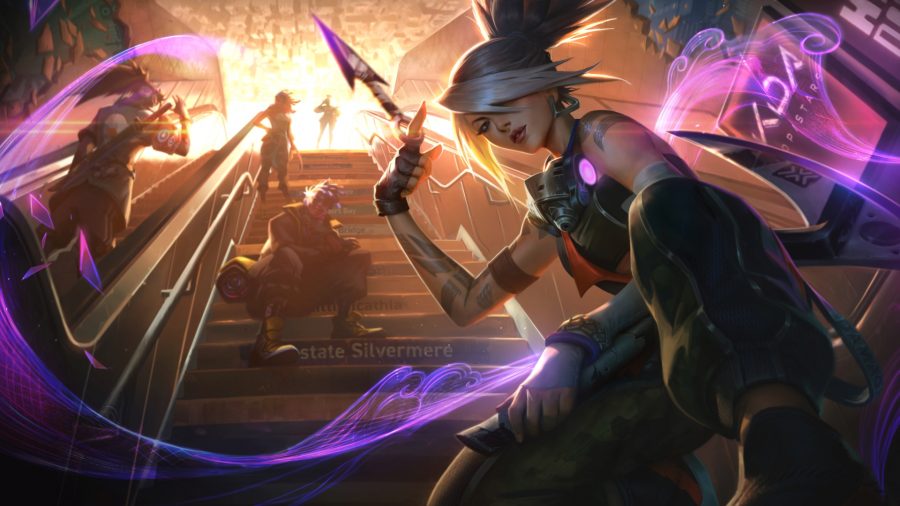 Upcoming LoL champion Senna will also get a Prestige Louis Vuitton skin, which will release early 2020, and it looks like there are also some capsule collections designed by the fashion house and “inspired by Qiyana and Senna’s Prestige skins” in the pipeline, too, to be revealed “soon.”

You’ll be able to buy the True Damage character skins the day the finals kick off, November 10, with Qiyana’s Prestige LV skin “only available by playing games during the Worlds 2019 in-game event” and “exclusively unlockable until November 25.”

If you’re a LoL fan, be sure to check out the League of Legends 9.22 Patch Notes to see what’s being tested out on the PBE (the current headline is a new champion, Senna, The Redeemer), plus our guide to the best League of Legends champions.