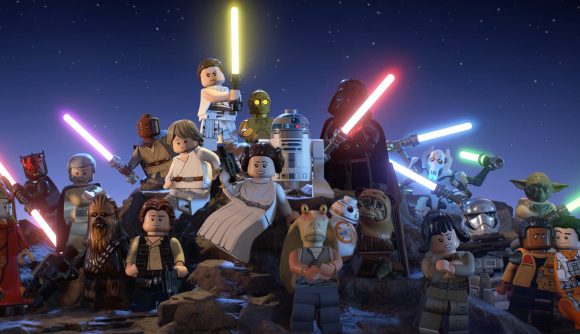 Lego Star Wars: The Skywalker Saga is finally due to release this April, nearly three years after it was originally announced. An extensive trailer breaks down the new gameplay features in what’s billed as “the biggest Lego videogame yet”, but today also brings more troubling allegations of crunch and poor working conditions at developer TT Games.

Lego Star Wars: The Skywalker Saga is set to launch on April 5, 2022 across PC, Switch, Xbox, and PlayStation consoles. New features in the upcoming PC game include a bigger focus on space travel and combat, and more precise controls with a combo system and precision aiming options for ranged characters. (The game’s also adding a ‘mumble mode’ cheat that lets you replace cutscene voices with gibberish dialogue in the style of older Lego games.)

There have been numerous delays for the new Lego Star Wars over the past couple of years, and according to a report from Polygon, those delays have done little to alleviate “extensive crunch” at the studio. Citing interviews with over 20 current and former developers, the report alleges that employees have often been asked to work over 80 hours, six days a week during crunch periods.

Polygon’s reporting also alleges that part of the reason for the game’s development troubles was an insistence from management on building a new engine called NTT for The Skywalker Saga, rather than going with a proven – though more expensive – option in Unreal. The developers interviewed also cited feature creep as another source of problems for the game. New features would be implemented and subsequently removed, leading to “months of lost work”. 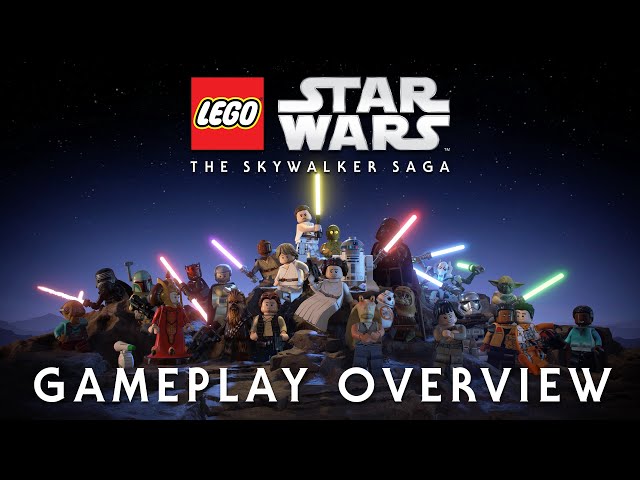 “TT Games is committed to creating a respectful, fair and inclusive workplace for every employee,” a spokesperson for the developer tells Polygon. “There have been many efforts in recent years, with new studio leadership and the support of Warner Bros. Games, to nurture a collaborative culture and work-life balance our employees can be proud of. Our legacy of delighting fans with the games we have created over the years is very important to us. We recognize our continued and future success relies on sustaining the momentum of the positive changes we have made to date, ensuring every employee feels supported, appreciated and experiences a true sense of belonging.”

The report concludes by saying that some positive changes are taking place at TT Games, including a shift to Unreal Engine for future projects, and the implementation of limits on the amount of overtime that’s allowed.