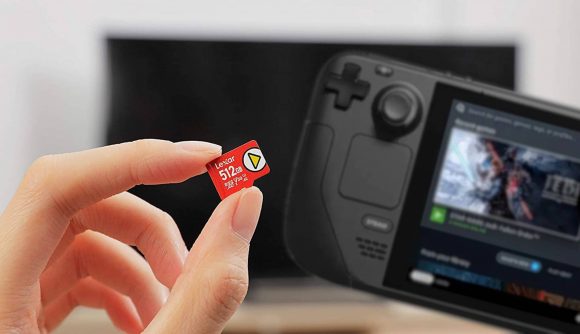 Steam Deck pre-orders finally start shipping this month, but if you’ve got a 64GB model on the way, importing your Steam library could be a struggle. While you can open up the handheld and install a larger M.2 SSD, Valve says you shouldn’t, and not everyone enjoys tinkering around inside expensive tech. Thankfully, it’s possible to expand your storage by simply using a microSD card, and you can currently grab Lexar’s super speedy 1TB for 46% less.

Over on Amazon US, Lexar has knocked $116 off its Play 1TB microSDXC UHS-I, bringing it down from $249.99 to $133.99. Sure, you can get large capacities for less, but this particular card boasts impressive 150MBps read speeds. The Play 1TB also comes with an A2 Application Performance class rating, which should help maintain snappy load times on the Steam Deck.

Even if you’ve got a snazzy 512GB Steam Deck reserved, you could use it to dual boot another operating system like Windows 11. By doing so, you could also access additional storefronts like Xbox Game Pass and the Epic Game Store, and it could even transform the portable gaming PC into a desktop replacement.

The best PC games are getting bigger and better, meaning even modest modern-day libraries take up a lot of space. So, you want to prevent any Steam Deck storage woes come February 25. 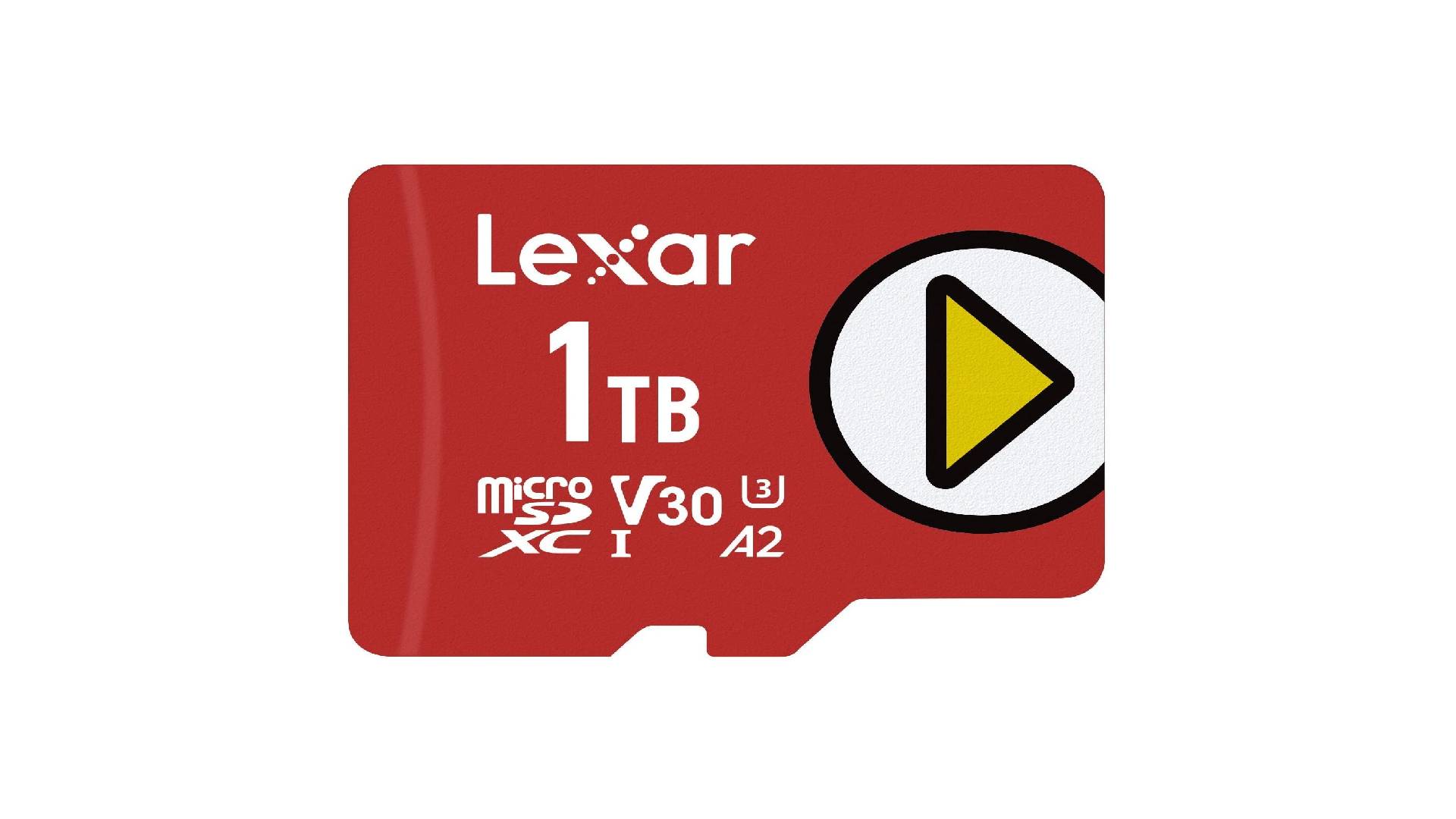 Want to grab more storage ahead of the Steam Deck’s arrival? Amazon Prime members can snag next-day delivery on this Lexar 1TB card, and newcomers can also benefit from a 30-day free trial.