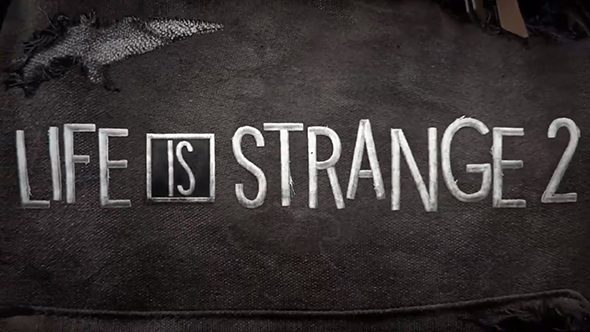 Update, June 25: Life is Strange 2 pre-orders are live ahead of the September release date, and the new season’s price is quite a bit higher than its predecessor.

Pre-orders for Life is Strange 2 have gone live, with a bit of a surprise in store for series fans. The complete season is priced at $39.99, double the cost of the previous game with a similar five episode offering. Episode 1 is available for $7.99 individually, with a bundle of the remaining four priced at $32.99. Pre-orders get a bonus Mascot bundle with patches and keyrings to decorate your backpack.

The first episode is set to launch on September 27. We don’t know much about the sequel, aside from the confirmation that it’s definitely still episodic. A tiny video accompanied the release date announcement, featuring a beat-up backpack which quickly gets the new logo stitched in – that’s not much to go on, but it does hint that we’ll still be focused on the hella hip youth in this game.

Before the Storm was one of the best PC games of 2017, and it has some fine company.

Check that teaser for yourself on Twitter. The sequel will feature a new story and characters, and will somehow follow up on the release of The Awesome Adventures of Captain Spirit, which is out for free today. That free episode will let you carry over your choices to Life is Strange 2, and will offer some clues as to the setting of the new game.

So, for now, enjoy the Captain Spirit trailer all over again:

Life is Strange 2’s absence from E3 was notable, but a free preview episode might be an even better way to generate interest. Dontnod says we’ll find out more about Life is Strange 2 in August, which happens to the month of Gamescom – a very likely venue for more info. Gamescom begins on August 21, so it’s likely a little over two months before we hear more.