If you’re an FPS games or action-RPG games fan, a new Humble Bundle might be your cup of tea. The company’s teamed with developer CI Games to put together a collection of goodies from the studio’s catalogue worth $139, and, as ever, sales of the bundle help support charity, too.

At the first tier of the Humble CI Games Bundle – which unlocks if you pay just £0.77 / $1 – you can get access to the 2013 first-person shooter Alien Rage – Unlimited, which sees you “unleash a fury of powerful weapons as you blast your way through armies of alien forces hell-bent on taking you down”.

Additionally, at the Bundle’s tier one there’s a handful of adventure games, with two of the Chronicles of Mystery titles in the mix – The Scorpio Ritual and The Tree of Life – as well as Art of Murder – Cards of Destiny. Oh, and the plane game Dogfight 1942 is in there, too.

At tier two – which you can grab if you pay more than the average of £5.36 / $6.83 – there’s tactical shooter Sniper Ghost Warrior 3, as well as two DLC packs for the game: an all-terrain vehicle and McMillan TAC-338A sniper rifle. Plus, the 2014 action-roleplayer Lords of the Fallen Game of the Year Edition is included at the bundle’s second tier. 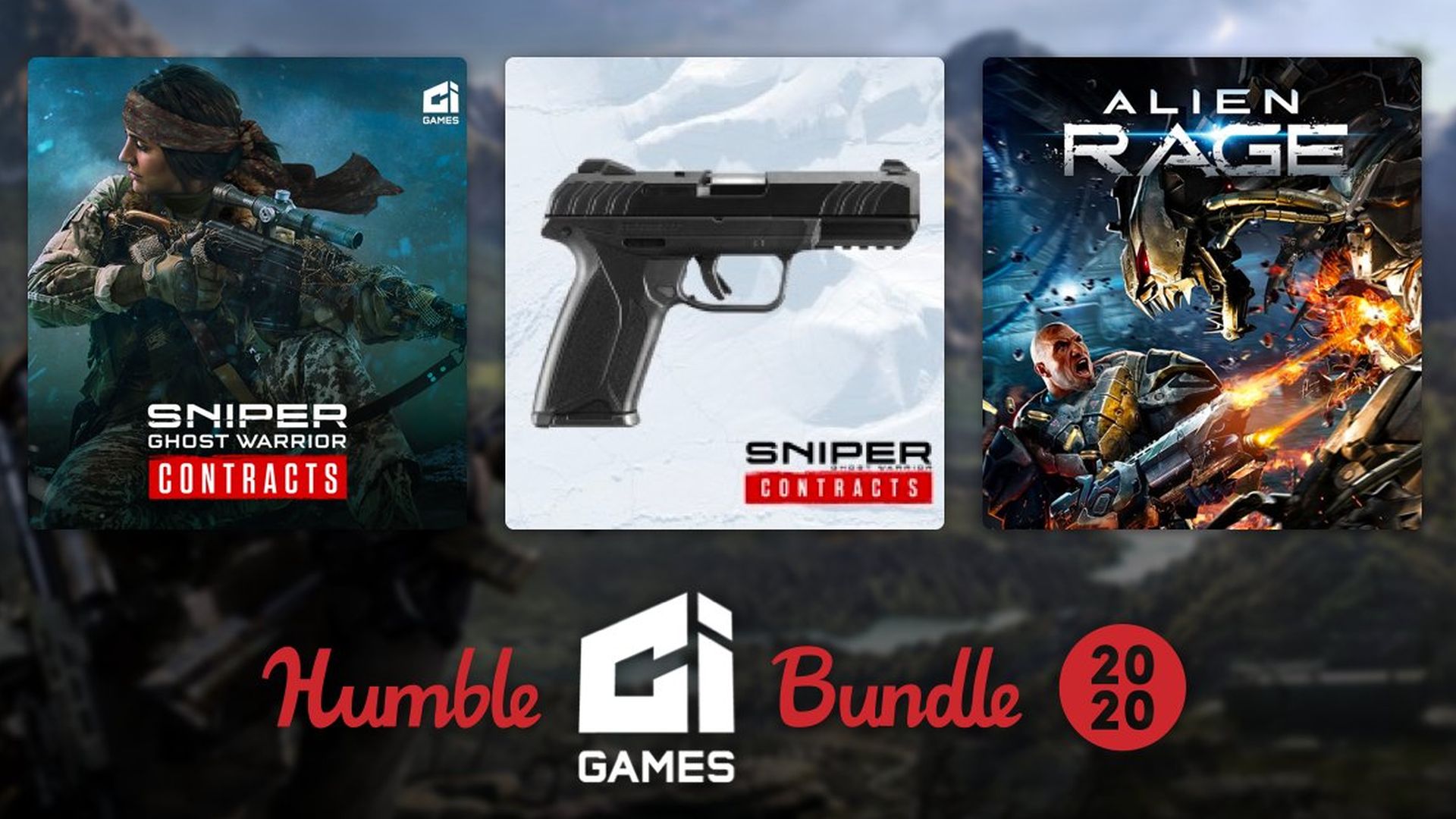 Last up, for £12 / $15 or more, you can get access to the studio’s 2019 shooter Sniper Ghost Warrior: Contracts. “With hundreds of ways to take down a wide range of targets, Contracts offers precise, strategic sniping gameplay at its absolute best,” the game’s description says. “Play as a paid assassin; a hitman for hire, and beware of rival snipers who won’t hesitate to disrupt your best-laid plans.”

Additionally, at the final tier there’s DLC add-on for the game – Sturm Bodyguard-9 – as well as two extras for Sniper Ghost Warrior 3: the Sabotage DLC and a multiplayer map pack. You can grab the Humble CI Games Bundle here, or take a look at our list of the best free PC games if you’re on the lookout for some goodies at the ultimate low price.