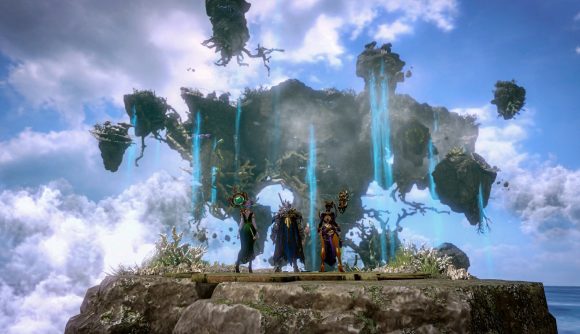 After taking its internally-developer MMORPG New World to the top of the Steam charts last year, Amazon Games intends to expand its online RPG portfolio by publishing the Western release of Lost Ark. Originally released in South Korea in 2019, Lost Ark has been picking up plenty of pre-release hype, but on day one it’s already orders of magnitude bigger than we could’ve expected.

Lost Ark has already reached a concurrent player peak of 532,476, as SteamDB shows. That makes it the second-biggest game on Steam right now, just behind Counter-Strike: Global Offensive, and the sixth-biggest Steam Game of all time, just behind Amazon’s own New World.

The most impressive bit about that number is that Lost Ark isn’t even free yet. Currently, you can only get in by purchasing a Founder’s Pack, starting at $14.99 / £13.20 / €14.99. The full free-to-play release won’t land until this Friday, February 11, so that player count is sure to get even bigger from here.

Lost Ark has been similarly big on Twitch, reaching a massive 1.2 million viewers at its peak. That number’s aided somewhat by a Twitch Drops program, but it’s an impressive showing regardless. 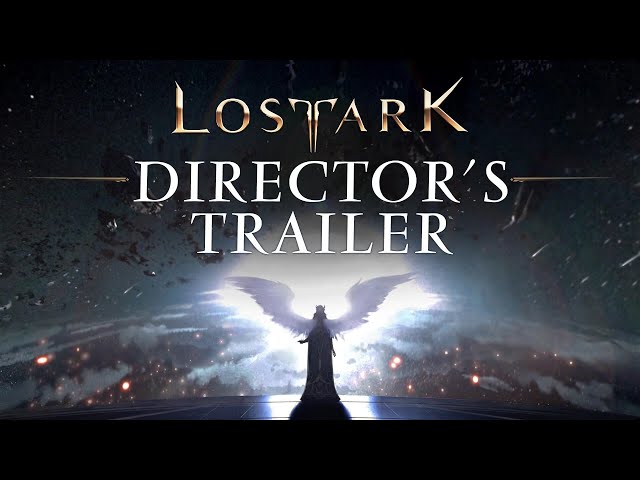