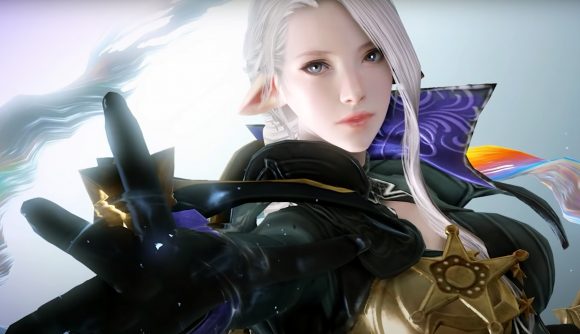 As the latest online MMO from Amazon after New World, Lost Ark was always going to be popular, especially as it’s free-to-play. However, in just two days, the Lost Ark Steam player count has shot up to the point that it is now the second-highest in Steam’s history – beating even Counter-Strike: Global Offensive and Dota 2.

Lost Ark was already enormously popular before it officially released, so much so that Amazon and developer Smilegate RPG had to add a lot more servers to let people play. However, Lost Ark’s proper launch day as a free-to-play game was Friday, February 11 – and saw the MMO’s concurrent player count peak become both the fifth game to break a million and also the fifth-highest player count ever.

A day later and that player count peak has shot up even further to a new record, making Lost Ark not only the most popular game on Steam right now – but also the game with the second-highest concurrent player count peak in Steam’s history. And it’s only Lost Ark’s second day.

Lost Ark’s new player count peak is 1,325,305. In the last 24 hours that vastly outpaces every other game on Steam, with the eternally popular Counter-Strike: GO not even breaking a million. The all-time player count peak is even more impressive, as Lost Ark has beat out CS: GO, Dota 2, Cyberpunk 2077, and its stablemate New World.

Obviously, Lost Ark has a way to go before it beats PlayerUnknown’s Battlegrounds – although that record was set four years ago at the height of PUBG’s popularity, during the start of the battle royale phenomenon, and before Fortnite really took off.

Lost Ark’s only been out two days, it’s a lot of fun, and the weekend’s not over yet.