While the latest Madden game was revealed last week – the update to one of the best sports games around – PC fans were upset to discover that the Madden NFL 22 PC version will be last-gen and missing next-gen features EA is touting for the PS5 and Xbox Series X versions. Now EA has explained that the reason is because it is focusing on next-gen consoles with this release.

When Madden NFL 22 was announced on Thursday, EA listed a number of next-gen features coming to the PS5 and Xbox Series X/S versions of the game that wouldn’t be included in the last-gen PS4 and Xbox One releases. These features include next-gen stats, more refined AI, stadium atmosphere, and improved movement – with most of these part of the ‘dynamic gameday’ feature the publisher is adding to make the latest Madden more exciting and realistic.

Unfortunately, the PC version will be the PS4/Xbox One version and not the next-gen version. Sports Gamers Online reached out to EA for an explanation and received a response, although it’s not one that’ll satisfy disappointed PC fans – who only just started getting the Madden games again in 2019.

“It’s something being explored for the future,” the EA Sports representative explains. “We’re still early in the transition to next-gen and right now the team is focused on making the best, quality experience on new consoles before looking to upgrade other platforms.” 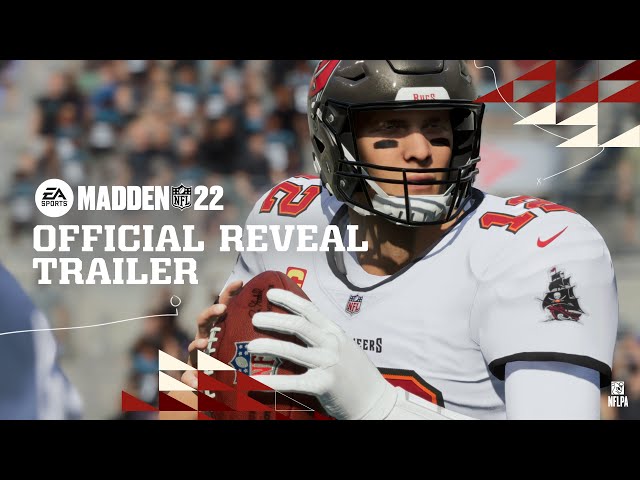 While the explanation does offer hope that a patch may arrive for Madden 22 on PC after the game’s release on August 20th, in this case “the future” could equally well refer to next year’s Madden 23. It’s certainly disappointing, especially as EA was making great strides towards making Madden on PC equal to the consoles – last year’s Madden 21, for example, came out on Steam and Origin the same day as the console versions, which was a first for the series. Hopefully PC Madden fans won’t have to wait a whole year to enjoy a next-gen version of the game.