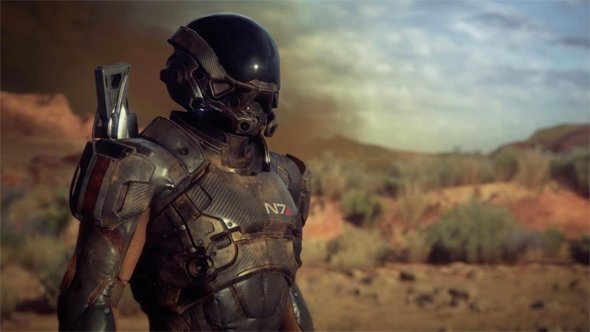 Yesterday was N7 Day – the annual celebration of EA’s space opera, Mass Effect – and it marked almost ten years since the original game was released on November 16, 2007. Accordingly, the Mass Effect website is in a nostalgic mood.

The Mass Effect series have given us some of the best RPGs on PC.

There are insights into the original trilogy’s conception, the creation of its splendid lore, and what it means to its fans.

On the Mass Effect website, you can relive the series’s famous tough decisions through the Mass Effect Archives, and check out the schedules of a number of streamers who are planning playthroughs.

Toward the end of that video, a dev says “the future of Mass Effect, I think, is really bright – people just want to know more about this place, and these characters.”

That’s an, er, interestingprognosis.Mass Effect news has not been positive lately: Andromeda will not be getting any single-player DLCandthe franchise as a whole has been put on hiatus, with the original trilogy’s team working on Anthem and Andromeda’s teamhaving been moved onto other projects. Mass Effect remains a rich and beloved IP like few others in gaming, however, so perhaps we can take this comment as a hint that its hiatus is only temporary and another game is being brainstormed.