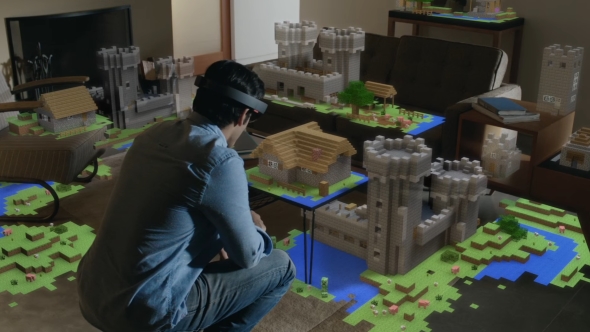 HoloLens’ guru, Alex Kipman, has been speaking to CNET about the mixed reality headset and says it’s going to be a long while before they’re happy to release a consumer version.

AR, VR, BS? Forget strapping little panels to your face you want big screen entertainment, right? So check out our pick of the best gaming monitors around.

How excited were you about Microsoft’s HoloLens when they first showed it off? How about when they got a dude on stage messing around with a Minecraft realm which seemed to just pop into existence in front of him? And then how excited were you when they announced they were flogging it as a dev-kit for $3,000?

I’m guessing in the year-or-so since it got ‘released’ your excitement has probably waned a little. The VR push has slowed to a crawl, with a whole host of things that ecosystem needs to get right before it can go again and the AR, or mixed reality, vibe is still only in the hands of the developers though seemingly with nothing to show for their combined efforts.

But Microsoft claims to have sold thousands of units of the pricey dev-kits so there must be some progress being made out there.

“I can’t tell you anything about the numbers, but it’s in thousands, not hundreds of thousands, and that’s fine. That’s all we need,” said Roger Walkden, Microsoft HoloLens commercial lead.

But the consumer version is most definitely in the pipeline, on their roadmaps, but Kipman says they need to get the price right before it can get a proper commercial release. 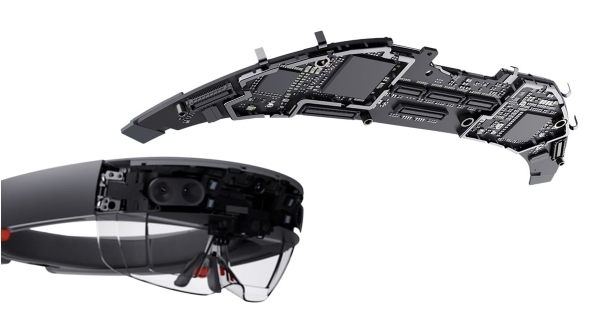 “Are there plans for this thing being a non-dev kit? Abso-freakin-lutely, of course,” says Kipman. “The better question and the better way to answer it is, at what point is this thing going to be under $1,000?”

“Because I can say it’s a consumer product tomorrow because I can remove the dev kit thing, [but] the $3,000 thing is going to get in the way of it becoming a mass market consumer product. You have to reduce the price point until it’s affordable to the majority of the populous of Earth, which will be under a $1,000 and then some to get there. Roadmaps for both of those things exist today.”

Unfortunately that doesn’t look like something that’s likely to happen in the short term because they’ve still set themselves the goal of upping the comfort levels of the headset and increasing the immersion of the experience. Both of which are going to be barriers to Microsoft bringing the price of the HoloLens down.

At the moment the all-in-one device is reportedly rather weighty on the ol’ bonce and the field-of-view rather restrictive too. With both of those issues ironed out though it could become a game-changer. Literally. 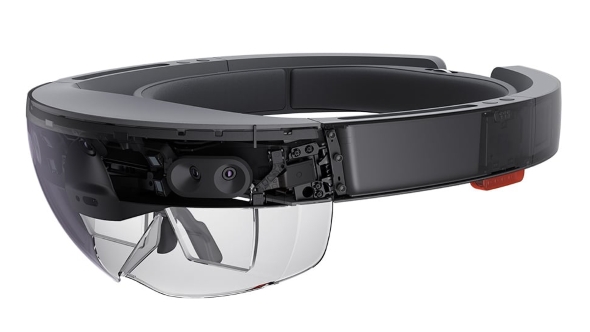 But HoloLens isn’t going to be the only Microsoft-supported headset though. They announced plans for others to factor into their Mixed Reality ecosystem late last year, with the likes of Dell, HP, Lenovo, Asus and Acer all taking HoloLens sensors to make their ~$299 headsets. Those cheaper devices will leave HoloLens as the platform’s halo product.

“HoloLens will always remain our highest watermark product in the system,” explained Kipman, “and we’ll keep ratcheting it up to more and more realistic, awesome, intelligent, delicious things.”