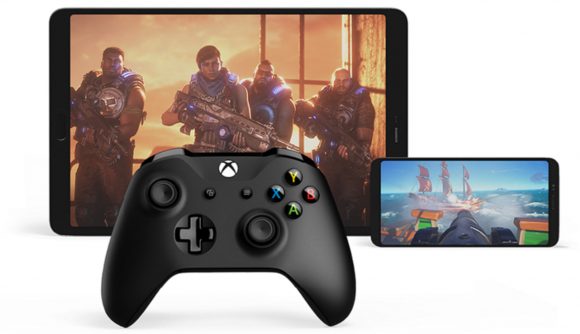 As the library for Project xCloud expands, Microsoft has said it has no intention of putting any exclusive titles on the home-grown games streaming service for the foreseeable future, contrary to some earlier remarks.

In a statement released to Gamasutra, an Xbox spokesperson told the outlet xCloud is to remain “complementary” to console and won’t be receiving any games of its own for the foreseeable future. “We’re very early in the multi-year journey for Project xCloud, which is currently in public preview. We are investigating a variety of new capabilities made possible by the cloud,” the spokesperson says. “However, we remain committed to an approach with game streaming that is complementary to console and have no plans for cloud-exclusive content at this time.”

This runs somewhat contradictory to comments made by Project xCloud CVP Kareem Choudhry at this year’s Inside Xbox, who told Stevivor that there’s conversations happening with various developers for xCloud-specific content. “In terms of [Project xCloud] exclusives, we’re in early talks with first-and-third-parties, but we don’t have any announcements to share,” Choudhry said. “New content and IP takes eighteen months to two years [to develop].”

Players in the UK, US and Korea can check out the public beta of Project xCloud on Xbox One now. The trial recently expanded from four first-party games – Halo 5, Gears 5, Sea of Thieves and Killer Instinct – to 50 with a mix of first and third-party works. Hellblade: Senua’s Sacrifice, Borderlands: The Handsome Collection, Hitman, Overcooked, and Tekken 7 are among the highlights of what’s on offer.

PC users on Windows 10 will get access to the preview of Project xCloud sometime in 2020 as the roll-out brings in new devices and regions through-out the year.

In the meantime, you can check out some of the major announcements from the latest Inside Xbox, like the reveal of Age of Empires 4, the new game from the developers of Life Is Strange, and Grounded, the latest effort from Obsidian.