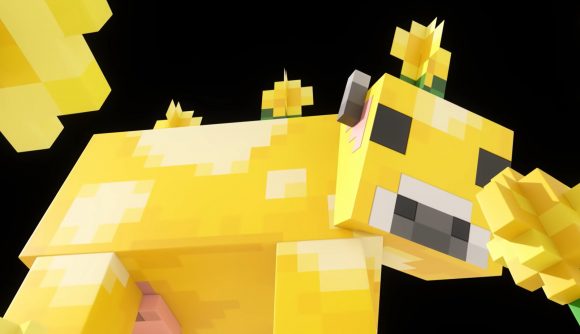 The live Minecraft Festival planned for 2020 will not be going ahead because, well, no conventions are going ahead this year, but Mojang still has a big event in mind to deliver the latest news on the game. Minecraft Live is scheduled for October, and it’ll bring us a load of news, including details on “huge updates” and a community vote for the next mob.

Minecraft Live will take place on Saturday, October 3 at 9:00 PDT / 12:00 EDT / 17:00 BST on the official site. Mojang hasn’t provided many specific details on the broadcast’s format, but it’s safe to expect something similar to the Minecon Live broadcasts of years past, which typically feature an hour or more of information on content coming to Minecraft and its numerous spin-offs.

Last year’s show revealed 1.16, the Nether Update, and the promise of “huge updates” hints that we’ll see something similar in scope here. (Fans are speculating based on the opening of the trailer that 1.17 will be focused on caves.) There will also be a community vote on the next mob. Given last year’s biome update vote, Mojang will likely present a handful of mobs that are coming to the game no matter what, and the fan vote will simply determine which is coming first.

You can try to pick out the details for yourself in the announcement trailer below. 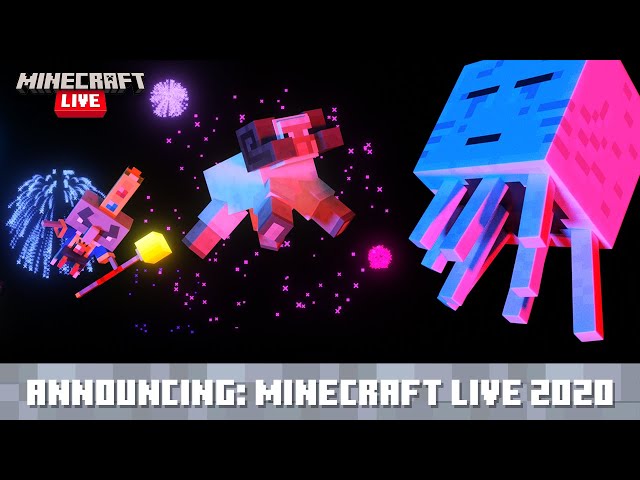 The proper Minecraft Festival has been delayed to an as-yet-undetermined date in 2022. Check out some of the best Minecraft servers or best Minecraft shaders if you’re looking to liven up your time with the sandbox before the next round of official new features gets announced.