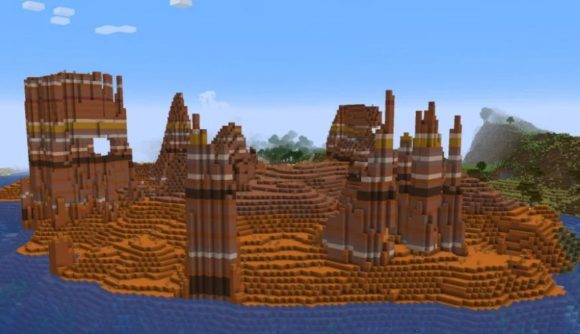 If you regularly sleep in Minecraft – whether because you want to dodge phantoms or you just don’t like the darkness – you probably haven’t seen rain or a thunderstorm in quite a while. As we head toward the Minecraft 1.18 release date, snapshot betas have been previewing new features for that update, but a bug fix to make it rain again might just be the most exciting new feature of all.

“Sleeping now only resets the weather cycle if it was raining”, as the patch notes explain. A report on the official bug tracker explains the issue in a bit more detail. Sleeping is meant to skip the current weather conditions, so you can sleep through a thunderstorm, but up to this point, sleeping has reset the weather cycle entirely. So if you sleep every night, it would be unlikely to ever rain. That’ll no longer be an issue once this update goes live.

Snapshot 21W44A also makes some improvements to the new world generation system, allowing caves to be “inserted under existing chunks when upgrading a world to the new world height” – meaning you’ll be able to enjoy the deeper caves just fine when you upgrade your old worlds.

This update also adds some new online features, letting you “opt-out of having your name displayed in server listings”. 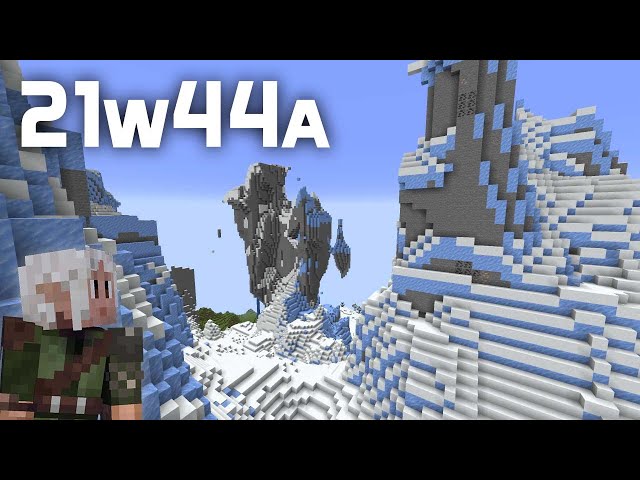 This week also saw Minecraft come to Xbox Game Pass for PC, and as part of that release, we’ve also got a new unified launcher for Java, Bedrock, and Minecraft Dungeons.