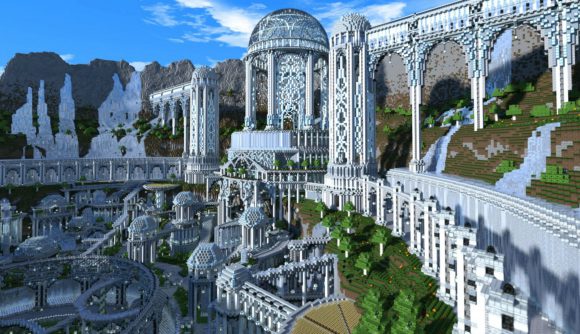 A Jesuit priest has plans to launched a Vatican Minecraft server, inviting players to come and express themselves in a “less toxic” environment than they might find elsewhere. The idea, he says, is to bring players together so they can form and build relationships, which he hopes can be strengthened in the real world.

Fr. Robert Ballecer is a Jesuit priest who started out studying tech and engineering in Silicon Valley, according to a recently-published video by Rome Reports. After being ordained, he sought to use his technological education and experience to help fellow church leaders connect with more people.

The Minecraft server, he hopes, will be an avenue for this kind of outreach – as well as a way for players to see that their faith can work alongside their interests in gaming or other modern tech, and that these aspects of their life can even support each other.

“It’s not about the technology, it’s not even really about the gaming,” he tells Rome Reports. “It’s about getting people together who can then maybe move those relationships to the real world.” 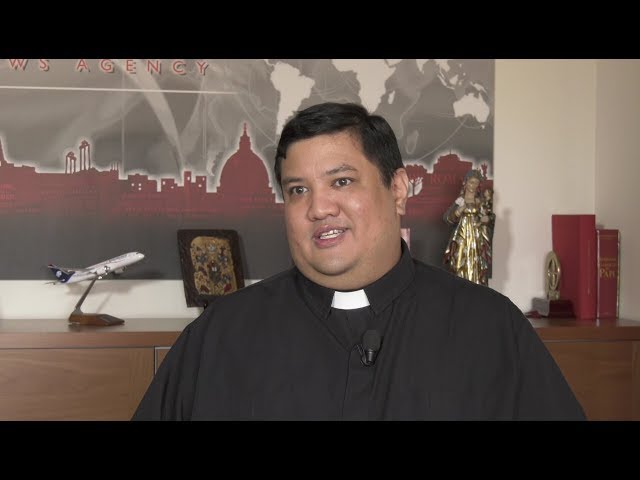 “At first, there were a lot of people who were very hesitant,” Ballecer says. “Because you see this guy in a collar talking about the latest offerings from Google, or how you run fiber optics across the Atlantic. And they didn’t understand, they said, ‘Wait a minute, these two things don’t go together.’ But after a time, they realized, ‘Okay, he knows what he’s talking about, he just happens to be a priest.’ And ultimately, that was the ministry I was trying to do.”

Ballecer got his idea for a Vatican Minecraft server rolling with a Twitter poll back in August, asking his followers whether they’d prefer Rust, Ark, Team Fortress 2, or Minecraft as a test server for a Vatican games community. Minecraft won handily with 64% of the vote.

It may be some time before the server gets an ‘official’ Vatican imprimatur, of course, but in the meantime you can check out what the padre is doing by pointing your server browser at minecraft.digitaljesuit.com.