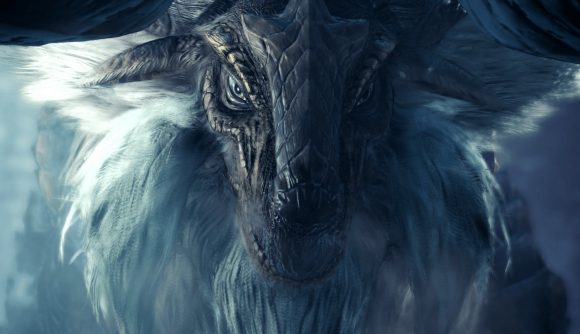 Monster Hunter World’s big expansion has launched on PC, and while Iceborne sales suggest it’s been a success, a vocal segment of players on Steam have reported a wide array of technical issues – including deleted saves. A new patch that addresses that issue has finally gone live, and the update also addresses the game’s overzealous CPU usage.

The save issue resulted from an October 30, 2018 update which converted the file format of save data. For any player who hadn’t launched the game since then – a little over two months after MHW’s original PC release – the saves never got converted, and with the launch of Iceborne, the old files could no longer be read.

Additionally, “the patch should improve (lower) CPU utilization during active gameplay,” as the developers say in the patch notes on Steam. “Please note the level of improvement may vary and is dependent on individual user’s PC configuration and hardware component.” On Twitter, Capcom adds that “other known issues are currently under investigation as well.”

Steam reviews for Monster Hunter World‘s expansion drifted into ‘mostly negative’ territory with the tech issues following Iceborne’s launch, but things seem to have stabilized as players have either worked through their tech issues, or patches have fixed the worst problems. Iceborne ratings have pushed back to ‘mixed.’

As noted in our Monster Hunter World: Iceborne PC review, this expansion is a solid one, so hopefully the remaining tech problems on Steam will be ironed out soon. In the meantime, you might want to check out some other dinosaur games to get your fill of killing animals larger than yourself.