Mortal Shell, the Dark Souls of Souls-like games, has just received its first content update, and unsurprisingly it’s Halloween-themed. Everything in Mortal Shell is Halloween-themed, really. But this update makes the action-RPG even Halloweenier with a new mini-quest, a new alternate boss fight soundtrack, and a powerful new photo mode.

You can trigger the new quest by visiting Gorf, the massive talking toad who lives in Fallgrim near the entrance to the Eternal Narthex. If you complete his task, Gorf will reward you with ten flashy new skins to use on your shells – you can see them in action in the trailer below. Solomon, for example, gets some Dracula-inspired war paint, while Eredrim gets a dashing new yellow-trimmed armour set.

You’ll be able to show these off to friends and foes alike thanks to Mortal Shell’s new photo mode, which lets you pause the action and find the perfect angle, then add lighting and filter effects to really make your scene pop. It even allows you to pause or advance the game’s speed, so if you don’t catch the action at the exact moment you want, you can move forward a few frames and adjust as needed. 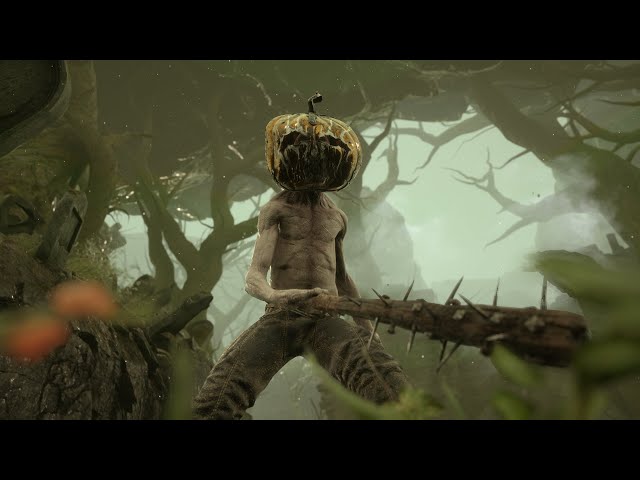 If you want to switch up the atmosphere a bit, there’s now a new alternative soundtrack that swaps out the boss fight music with tracks by Greek black metal band Rotting Christ. If there’s a band that fits Mortal Shell’s theme and aesthetics more perfectly, we’re unaware of it.

The Epic Games Store is currently running a Halloween sale, so if you haven’t gotten into Mortal Shell yet, you can pick it up for 20% the regular price between now and November 5. There are plenty more games like Dark Souls out there too, if you’re looking to scratch that very specific From Software-style itch.