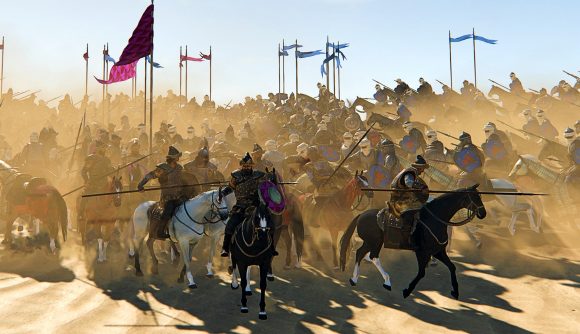 Mount & Blade II: Bannerlord has seen a lot of changes since its much-anticipated launch last year. However, there’s plenty more on the way for the medieval sandbox game, and developer TaleWorlds Entertainment has listed some of the features it plans on adding in the short to mid term, including a Total War-style system for customising formations ahead of battle.

The Order of Battle system is planned for some time in the future, and in true TaleWorlds fashion, the developer won’t say when we can expect to see it. It’s going to be a game changer, though, particularly for large-scale battles. TaleWorlds plans to let players assign individual soldiers to formations, then lay out how these formations will line up relative to each other, so your army will march into battle with its best foot forward.

You’ll also be able to give commands to individual formations and position them in advance of sieges, which should make things easier to manage in the thick of a melee. Another planned feature is banner bearers – soldiers who carry distinctive flags at the head of each formation and confer bonuses to troops marching under those colours.

Speaking of sieges, TaleWorlds also plans to add sally forth field missions. As things currently stand, when the defenders in a besieged castle sally out to meet the enemy and break the siege, you wind up in a standard open-field battle. The developers say this is a bit immersion breaking, and plan on adding a new battle type that reflects the action much more accurately. 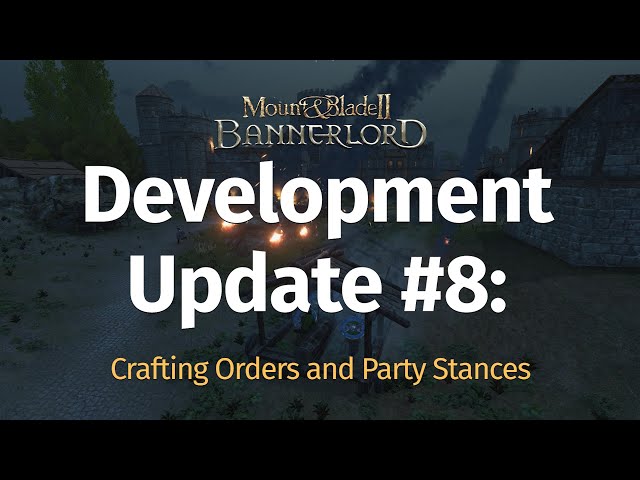 TaleWorlds has a lot of plans for Bannerlord, as it turns out, and formations are just one of the new features in the works. Claimant quests, the ability to grant peerage to your companions, the new battle terrain system, cut scenes, and voiceover are all mentioned in the latest forward-looking update post, and that’s just in the single player section.

Ranked multiplayer, a progression system with unlockable skins, and possibly even custom server functionality are all being discussed for the multiplayer side of Bannerlord.

Again, TaleWorlds isn’t willing to commit to release dates for any of this stuff, but the post does provide a peek into what the studio has planned – and it’s definitely enough to keep the devs busy for quite some time.