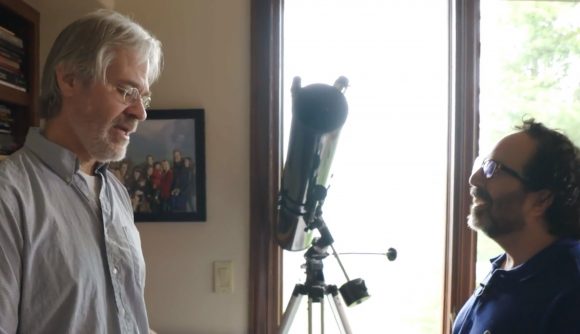 A new Kickstarter launched today for a documentary film on Myst, the landmark 1993 adventure game that helped popularize the CD-ROM format and changed the way people thought about videogames. The film tells the story of brothers Rand and Robyn Miller, who created Myst together in a double-wide trailer home in rural Washington state.

Myst was a smash hit, capturing the attention of Apple’s Steve Jobs as well as mainstream media. Brooklyn-based filmmaker Philip Shane met the Miller brothers in 2016 and pitched them the idea of a documentary, and the project has evolved to take in not only the development of Myst, but also some of the contemporaneous tech that made the game possible: Quicktime, Hypercard (a linking format which led to the popularization of hypertext in web development in the 1990s), the Macintosh, and Strata Pro 3D graphics software.

Shane has shot some 100 hours’ worth of preliminary footage at Cyan’s studios in Washington, and plans on using funds from the Kickstarter to support full production on what looks to be a fascinating slice of games and personal computing history. 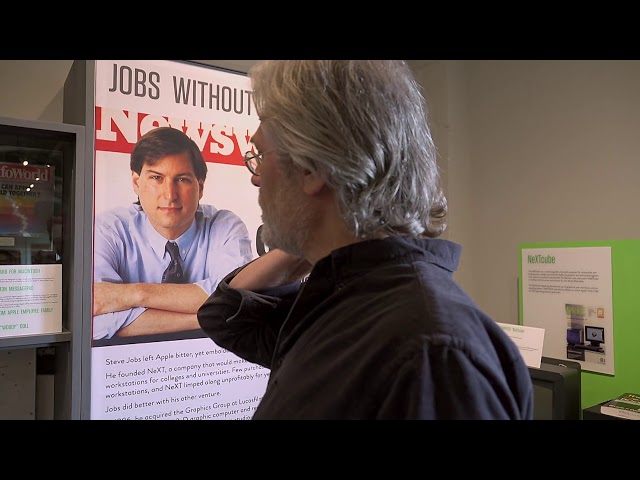 Shane has some award-winning documentary work under his belt already: he co-directed and edited Being Elmo: A Puppeteer’s Journey, which was a major hit at the 2011 Sundance Film Festival, and edited Dancing in Jaffa, a documentary about a championship ballroom dancer who uses his art to teach religious tolerance.

According to the Kickstarter, Shane wants the Myst Documentary to stand apart from the usual “talking heads” style and create a film that “will be more in the spirit of the Myst game itself, shown in very-high-resolution to thrill not only those familiar with the game but newcomers as well.”

Backer rewards include access to a private Discord server, exclusive updates on the film’s progress, posters, and the chance to have your name appear in the film’s credits when it’s completed, which Shane estimates will be December 2022.

If you have fond memories of Myst and Riven, you might want to look through our list of the best old games you can still play on PC.