We’ve been hearing rumblings about the next entry in the iconic Need for Speed racing franchise for some time now, and today, publishers E3 have finally unveiled it with an exciting new trailer: meet Need for Speed Payback, out November 10.

Does your cologne smell of petrol and bitumen? Take a shower, and enjoy the best racing games on PC right now.

In the promised offline single-player mode, you’ll take the role of three playable characters reunited by a quest for vengeance against The House, a cartel who rule the city’s casinos, criminals, and cops. EA promise all the usual fast and furious petrolhead antics: races, heists, “high stakes car battles”, cop chases, off-road and urban antics, and so on. By completing such challenges, you’ll win the respect of the underground and the right to take down The House in the ultimate race. 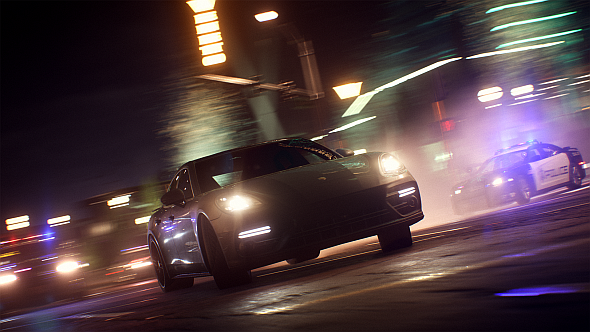 Payback will also feature the deepest car customisation in the series to date, to the point where you can “spend hours finding and tuning an abandoned derelict into a supercar.” You can also gamble on your own performance before a race.

Need for Speed Payback will also have a ten-hour early trial via Origin Access, starting Thursday November 7, while those who opt for the deluxe edition will get access to the game three days before its official release on November 10. 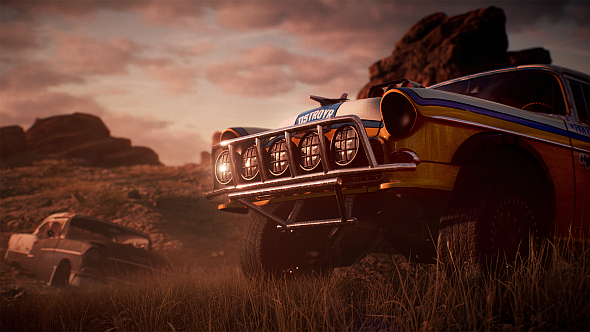 “Need for Speed returns this year to challenge what players expect from racing games,” says Marcus Nilsson, executive producer. “From the story, to the different characters you can drive as, to the varied missions, to the edge-of-your-seat moments, this is our vision for what action driving entertainment means today.”

Perhaps this means EA have opted not to use the trademark they filed for Need for Speed: Arena. Or perhaps it doesn’t – who can say?