Bioware’s beloved classic Baldur’s Gate II: Shadows of Amn is so well-remembered that it’s part of the reason there’s been a recent renaissance of Infinity Engine-style RPG games. But what if you could play it in full 3D? Well, before too long, you will be: a team of modders is working to recreate all of Baldur’s Gate II as a mod module for Neverwinter Nights II.

There’s a new trailer out for Baldur’s Gate II: Reloaded, which includes both Shadows of Amn and The Throne of Bhaal expansion pack. As you’ll see, it’s involved a staggering among of work already, recreating Baldur’s Gate II’s 2D characters, environments, spell effects, and more as 3D models and VFX for Neverwinter Nights II. 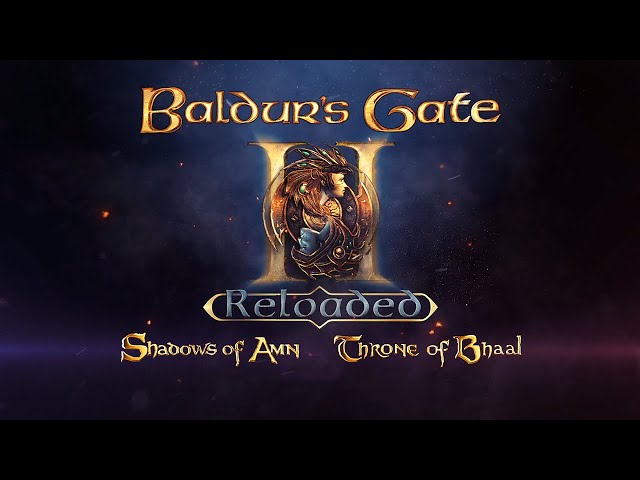 Almost all the companions from the original game make an appearance in the trailer, and you even get a little squeak from Minsc’s pal Boo, the famous ‘miniature giant space hamster’.

The modders are quick to point out that Baldur’s Gate II Reloaded is a free, not-for-profit project and that they have no affiliation with the Baldur’s Gate II developers or publisher, and they ask that anyone interested in playing their mods purchases the original games first.

For a more classic-style remake, you can always check out the Baldur’s Gate II: Enhanced Edition that Beamdog produced several years ago, too. There’s no release date set for Baldur’s Gate II Reloaded yet, but Baldur’s Gate Reloaded is currently available on Nexus Mods. Remember to mod with caution, and to gather your party before venturing forth.