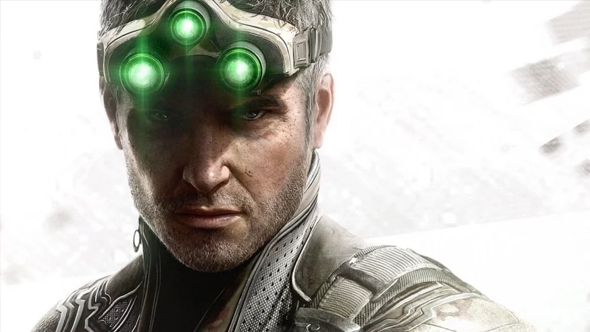 The Division 2’s game director, Julian Gerighty, might have told fans last month that he was now working on a new Splinter Cell game, but it’s looking increasingly likely that that was just a somewhat pointless practical joke. In the most recent episode of the Kotaku Splitscreen podcast, reporter Jason Schreier says that as far as his sources are aware, “there is no Splinter Cell game in production” at Ubisoft.

During the podcast (the Ubisoft discussion begins around the one-hour mark) Schreier says that “I’ve asked a bunch of people about this, because everybody wants to know if a Splinter Cell game is coming. Everyone I’ve talked to has said no, as far as they know there is no Splinter Cell game in production.”

Schreier does say that it’s possible his sources haven’t been briefed about a game in its early stages of development, but “the only thing I can say pretty definitively is that there’s no Splinter Cell coming out in the near future.” That means nothing this year, and nothing in the late stages of production.

That’s pretty disappointing, but this close to what we know is coming out of E3, also not too surprising. Ubisoft is said to have three unannounced triple-A titles set to release by the end of this financial year. Based on a series of leaks over the past few weeks, those will be Watch Dogs Legion, Roller Champions, and, according to Schreier himself, Rainbow Six Quarantine.

That leaves no room for a major Splinter Cell release, but it’s also possible that Ubisoft’s conference will feature a brief teaser for a game set to release after next spring. Ubisoft CEO Yves Guillemot previously told fans that they “will see something” related to the series, but didn’t offer any time frame for that reveal.

Sneaky, sneaky: Here are the best stealth games on PC

It’s a strange move from Gerighty and pals, who managed to take plenty of us for a ride with their hilarious goof earlier this year. Whether or not it turns out they were joking, I can’t say it seems like a good move to pretend to announce a long-awaited new entry in a beloved franchise. Either way though, we’re sure to find out more at E3.