Nioh 2 will be coming to PC, at long last. Developer Ninja Theory and publisher Koei Tecmo announced today that Nioh 2 – The Complete Edition is set to hit PCs on February 5, 2021, and that the PC version will include all three DLC expansions at launch.

Nioh 2 is, of course, the follow-up to Nioh, a game set in a dark fantasy version of Japan’s late Sengoku period, and incidentally one of our favourite Souls-like games to date. It’s primarily a prequel to the first game, and you play as a half-yokai warrior who can shapeshift into some of the powerful demons you face during your brutal journey. A PlayStation 4 exclusive since it launched in March, Nioh 2 throws in even more tools of destruction for you to pick from as you gain power and abilities.

The PC version is coming with a full suite of PC-specific graphics enhancements and options. Nioh 2 – The Complete Edition supports 4K resolution and ultra-widescreen monitors with up to 144Hz refresh rates. If you don’t like controllers, don’t worry – you’ll have fully customisable mouse and keyboard controls available as well.

Included with the Complete Edition are the three DLC expansions: there’s The Tengu’s Disciple, Darkness in the Capital, and the recently announced expansion The First Samurai. Here’s the trailer: 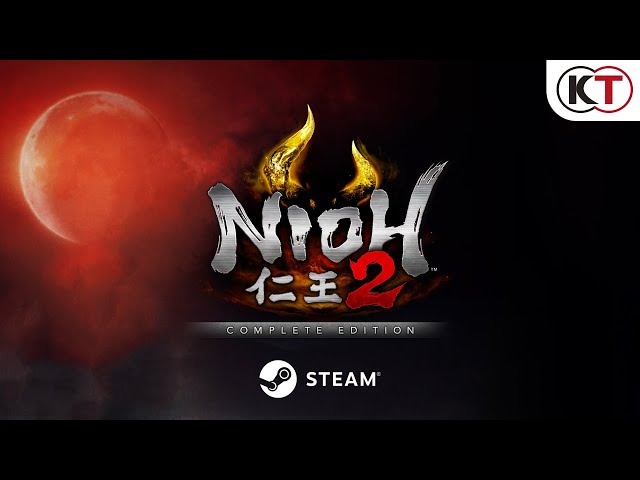 “We are extremely thankful to all of our die-hard PC fans who have patiently waited to play Nioh 2,” says Fumihiko Yasuda, Nioh 2’s producer. Koei Tecmo says The Complete edition is “the most definitive version of the title available to date.”

As you might have noticed in the trailer, Nioh 2 will be coming to PC via Steam, and there’s even a garish samurai helmet made of an RGB keyboard and fitted with a giant red valve included to mark the occasion. Here it is: 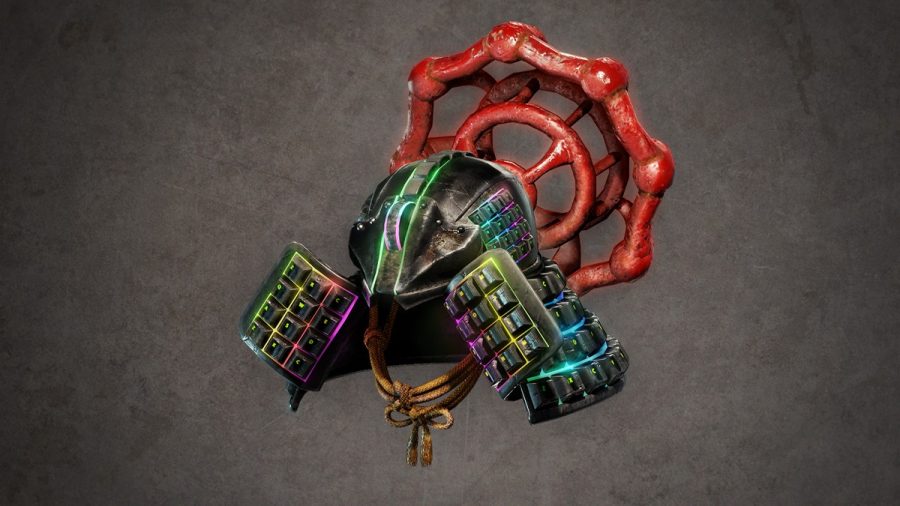 If you haven’t played Nioh yet, now’s a good time to pick it up on PC: Koei Tecmo is celebrating the announcement by offering the original Nioh at a 70% discount on Steam through November 20.