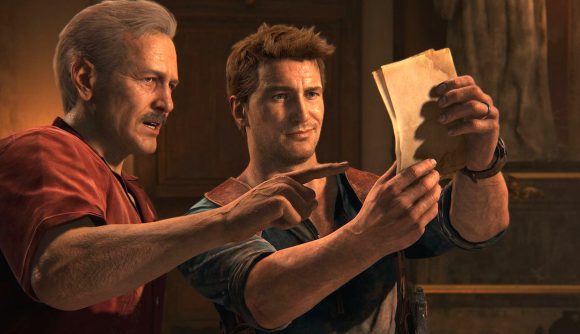 Earlier this month Sony acquired Nixxes Software, a studio primarily dedicated to porting console games to PC – leading many fans to theorise that Sony bought them to work on exclusively creating PC ports of PS4 and the best PS5 games. A month later, Sony has now confirmed that this is exactly the case and Nixxes is “to help with” bringing the publisher’s catalogue to PC.

On July 1, Sony announced via press release that it had bought Nixxes Software “to provide high quality in-house technical and development capabilities for PlayStation Studios,” with studio founder Jurjen Katsman saying that it would deliver the “highest-quality gameplay experiences for PlayStation fans”.

Nixxes has been around for over 20 years, and despite having a few PlayStation ports in that time its focus has primarily been on the PC – its most recent projects being the PC versions of Shadow of the Tomb Raider, Deus Ex: Mankind Divided, and Marvel’s Avengers. Consequently, fans immediately jumped to the conclusion that Nixxes would be working on more PC ports for first-party PlayStation games – and now that’s been confirmed.

In an interview with Famitsu (via Twisted Voxel and Google Translate), Sony Interactive Entertainment CEO Jim Ryan says that they are “happy with our efforts to provide our IP to PCs, although it is still in its infancy, and we look forward to working with Nixxes to help with that.”

Jurjen and team @nixxessoftware helped us @guerrilla ship Killzone Shadowfall in time for PS4 launch. We already enjoyed working with them back then!

In another recent interview, PlayStation Studios head Herman Hulst confirmed that more PC ports were coming, but probably wouldn’t be releasing them until long after their PS4/PS5 launch.  “continue to look at the right times to launch each game. Bend Studio just released the PC version of Days Gone on May 18. So that’s about two years after the PS4 release.” At the moment, the PS4’s Uncharted 4 and Bloodborne seem the most likely to get the porting treatment – perhaps with Nixxes’ help these can be sped up a little.