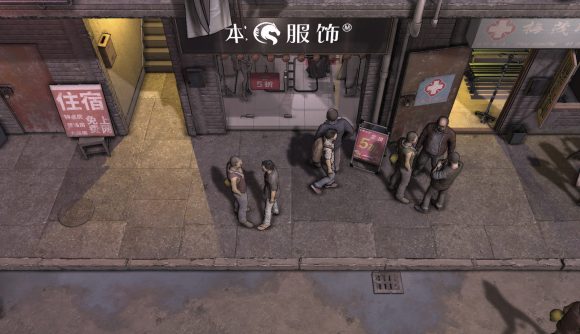 A Nobody: The Turnaround release date has been set for autumn 2022 after the grim life simulator’s megahit Steam Next Fest demo. Publisher Thermite Games had previously set a vague ‘2022’ release window for Nobody, and while ‘autumn’ isn’t much more specific, it does at least narrow that window a fair bit.

Nobody: The Turnaround is a life simulation and survival game where you play as a working class joe trying to make ends meet while dealing with threats from the underworld. You’ve got to build stats to take on better jobs, and manage needs like food and water to stay healthy as you go. Think Shenmue, then add some RPG game mechanics and a dash of survival game flavour and you’ve got a pretty good idea of what to expect.

While there aren’t any details on Early Access in today’s press release, the devs at U.Ground Game Studio have previously said that’s the route they intend to take. A story mode will serve as a sort of tutorial for the full sandbox mode, so there’s plenty of room for new features to continue getting added to the game.

Nobody: The Turnaround was the biggest game of the Steam Next Fest in February, with player counts astronomically larger than any other demo in the event. 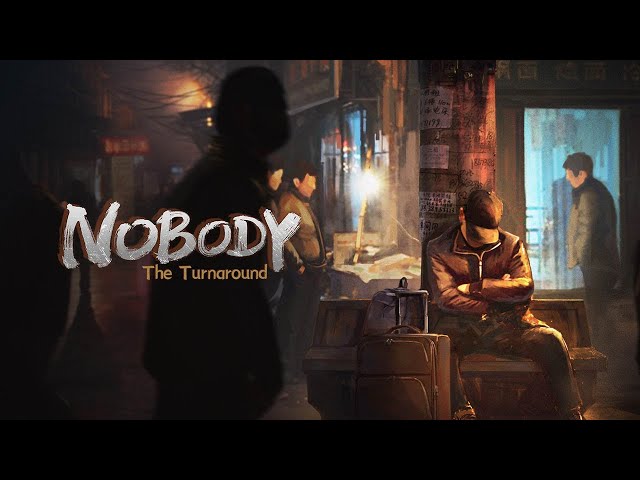