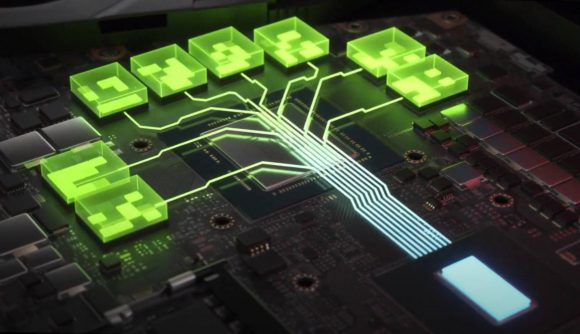 Fabricating the best graphics cards is tricky in 2022, but reports suggest that Nvidia is spending at least $10 billion USD to secure GeForce RTX 4000 series components. According to Hardware Times, the GPU giant will use the funds to grab a share of TSMC’s 5nm chips, alongside competitors like Apple, AMD, and Qualcomm.

Specifics related to Nvidia’s expenditure are sparse, but Hardware Times says the green team spent $9 billion USD on procuring future inventory in Q3 alone. This aligns with previous reports of factories gearing up to produce RTX 4000 graphics cards back in November and adds clout to previous Lovelace production rumours.

By opting for a 5nm process, future RTX 4070, RTX 4080, and RTX 4090 cards will boast enhanced clock speeds and power efficiency. However, shrinking process nodes could also help Nvidia cash in by reducing the number of wafers required during production.

It’s not clear whether Nvidia will pass the cost of its component spending spree to consumers, but a CPU and GPU price hike is already looming. While using fewer wafers could offset TSMC’s 10% mark up, high shipping and foundry costs are still at play. 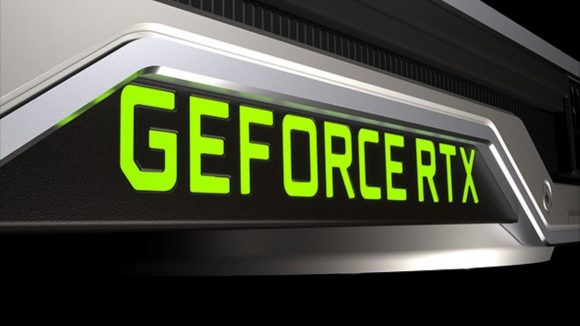 It’s widely believed that component shortages could persist until 2023, but governing bodies like the European Union hope to combat scarcity with initiatives like the EU Chips Act. Naturally, these efforts won’t come to fruition before the RTX 4000 series’ suspected release date, so we’ll have to see whether next-gen GPUs succumb to the same fate as Nvidia’s current GPU offerings.