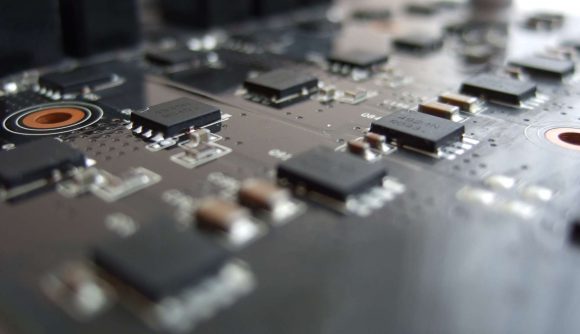 If you haven’t been able to grab yourself one of the current best graphics cards because of inflated prices caused by the current silicon shortage, there’s potentially some bad news if you’re rocking a card with Nvidia’s older Kepler GPU architecture, first launched back in 2012. A report from Techpowerup states that Nvidia plans to remove support for Kepler-based models in the future R470 series of drivers, leaving Maxwell as the oldest supported architecture.

This includes previously popular models such as the GTX 660 and GTX 650. These two cards account for 0.54% of all Steam users according to its latest hardware survey – still a pretty significant number of users, especially when you consider that both cards are almost ten years old. Both cards take a bigger user share than AMD’s newer RX 5700, too.

Of course, these Kepler GPUs will still work just as they have before if Nvidia pulls the plug on drivers in the future, but you won’t be getting game-ready drivers for upcoming PC games. You’ll still get updates for any bugs for another three years though, according to Techspot.

Still, a nine-year run for a graphics card isn’t too bad. And if you still want to boost fps on these older GPUs, you can always learn how to overclock your GPU to make up for the lack of new drivers.