Nvidia’s RTX 2060 Super will be given a full 8GB of GDDR6 and a GPU upgrade to give it a better chance of taking on the new AMD RX 5700 in a proper head-to-head battle. That’s the noise coming out of E3 via everyone’s favourite leaky website, WCCFTech.

As well as a full lineup of new Super RTX cards, with a lightning fast RTX 2080 Ti Super sitting majestically atop this new pile of Turing GPUs like some sort of silicon Smaug, the new RTX 2060 Super is getting a memory upgrade. And not only that, but it will come with a new TU106 GPU that’s closer to the RTX 2070 in terms of actual CUDA core count.

The full rumour piece covers all the potential Super variants that Nvidia is set to release this year as a reaction to AMD’s new Navi graphics card launch on July 7. But the basic jist of it is that Nvidia is sticking with its current pricing for its cards, but shifting the performance up almost one notch on the ladder; either by using the more of its existing GPU, or by taking the silicon from the card above it.

Heard: These are the best gaming headsets around today

Because the RTX 20-series is almost a year old now, and with a very mature 12nm manufacturing process backing it up, Nvidia has got a lot of room to move in with regards its margins and therefore its pricing. The cards were priced incredibly high at launch last year, much to everyone’s dismay, but it now means that after a year of benefiting off the high margins it can now take the hit in order to face off against AMD. 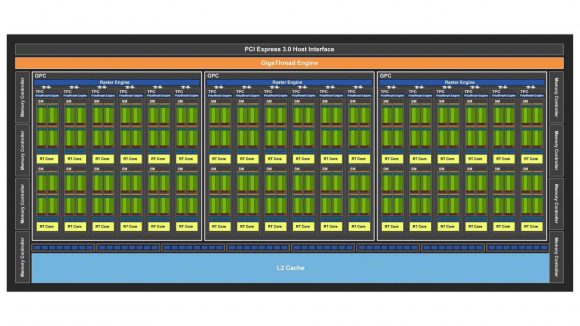 And when will all this happen? According to the WCCFTech piece there will be some sort of announcement from Nvidia on June 21 – about two weeks ahead of the AMD Navi launch – but we’re not convinced that’s when the actual cards will be released.

I expect Nvidia will want to spoil AMD’s release with an announcement, and then see how the red team reacts before putting the final cards on shelves with a new price. 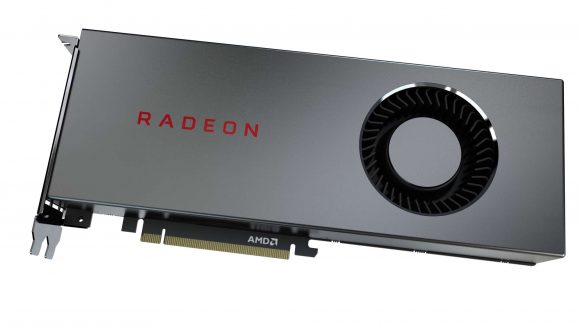 Whatever happens though, we’re going to win. Price wars on great components, whether on the CPU or GPU side, can only mean good things for us PC gamers. And, honestly, we’ve got AMD to thank for all of it. Cheers, Dr. Su!