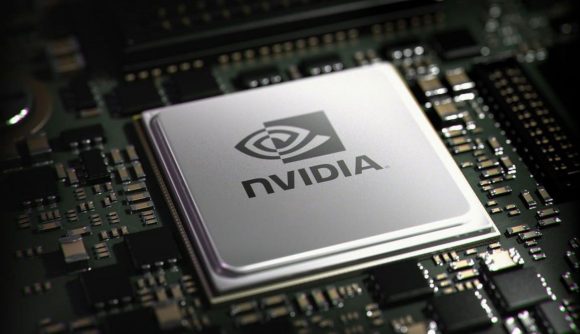 Nvidia’s RTX 3090 is an undeniably monstrous gaming PC component, and an RTX 3090 Ti refresh could push the Ampere architecture even further. However, it looks like team green is already preparing to take things up a notch, as recent rumours suggest the unannounced RTX 4090 will feature 43% more CUDA cores.

According to reliable leaker Greymon55, Nvidia’s enthusiast-grade RTX 4090 GPU will come equipped with 18,432 CUDA cores, which is 7,936 more than the current generation RTX 3090. While previous rumours suggest that the card will double the performance levels of its predecessor, the 43% increase could still come with power consumption caveats and the need for a PSU replacement.

Nvidia’s RTX 4090 could reach new heights within the graphics card scene, but the flagship’s increased CUDA count is paired with the same 24GB VRAM as its predecessor. Naturally, this could become an issue, especially if the RTX 4070 and RTX 4080 comes with a similar GDDR6 package to that of the RTX 3000 series.

Before you get too excited about Nvidia’s next flagship card, it’s worth noting that the company hasn’t revealed any details about its RTX 3000 line successor. So, until we hear something official, it’s probably best to ingest any RTX 4000 info with a grain of salt.

That said, the rumour mill also suggests the RTX 4070, RTX 4080, and RTX 4090 will be with us in July next year, so perhaps the graphics card tech will be revealed sooner than you’d think. Of course, the industry is still also enduring component shortages, so we’ll need to wait and see how the situation affects Nvidia’s next-gen aspirations.