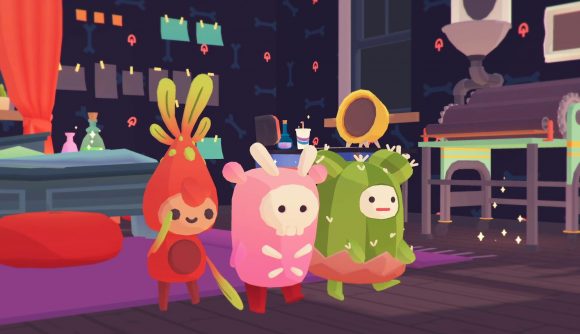 Ooblets, the extremely adorable mashup of Animal Crossing, Pokemon, and gardening, now has a rough roadmap for the coming months, and that includes its first major content update. It’s called the v0.4 Nullwhere Update, and it’s currently on the schedule for sometime in September.

When it arrives, Nullwhere will become a visitable region in the game, bringing with it a new batch of ooblets (the dancing plant creatures you collect and grow in the game), crops to grow in your garden, and new recipes to use them in. Developer Glumberland says it’s considering adding new clothing options in the update as well, but that it may hold off until the October (read: Halloween) update for those – we’ll see.

The ooblets in Nullwhere won’t be completely new – they’ll be ones you’ve been able to win in Dance Barn tournaments already, but in Nullwhere you’ll be able to find uncommon and rare ‘gleamy’ specimens as well. Glumberland says it hopes to have new custom moves for them to bust out in competitions.

For Halloween, plans are sketchier. As mentioned above, Glumberland may roll out a new set of clothing options, but right now it’s definitely planning on holding some kind of “small Halloween event, like a scavenger hunt”. 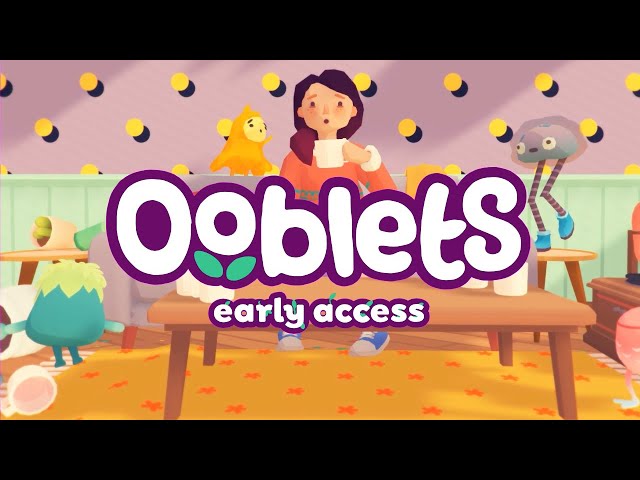 By the end of the year, you’ll also be able to visit your rehomed ooblets in the Wildlands, as soon as the v0.5 Wildlands Update arrives (likely December). The Wildlands entrance is on the left side of town, and it’s where you’ve been able to ‘free’ extra ooblets you’re caring for, allowing them to re-settle an area where the previous ooblet inhabitants had all been scared off.

In 2021, Glumberland says it plans on adding another visitable area, Port Forward, toward the beginning of the year, with another “secret” major update planned for early to mid-2021. That’ll include another unannounced region and a “continuation of the meta story.”

Then, in mid/late 2021, Ooblets v1.0 will arrive, adding another new region and a conclusion to the game’s story.

Check out our list of the best farming games if you’re into the soothing, organic action of Ooblets.