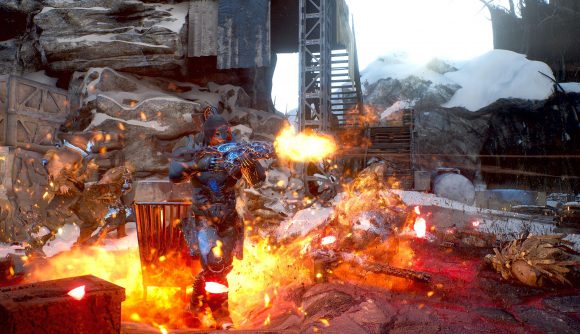 The Outriders release date might have been pushed back to February 2021, but there are still plenty of morsels of info to savour leading up to the upcoming PC game’s launch. Developer People Can Fly and publisher Square Enix have revealed some more nuggets of news about the incoming title in the latest Outriders Broadcast stream, revealing ‘Expeditions’ – that is, what lies beyond the action-RPG game’s main campaign.

As revealed in the Broadcast #4 clip below, Expeditions builds on Outriders’ main story campaign, saving the shooter’s most challenging content ’til last. The dev warns that the missions involved aren’t for the faint hearted, with fiercely tough foes to battle in its missions. People Can Fly isn’t giving much away in terms of what the post-campaign content’s story will hold, but it does reveal that “mysterious points of interest have appeared across Enoch”.

“New mysteries and stories are all waiting to be discovered; precious resources, allowing for even more powerful gear – this is the place where advanced players really get to test their skills.” Gulp.

Following the main story, you’ll end up in a new camp, which has a new station and map to check out, revealing all-new places to explore – and none of this content is “recycled”, the dev says. “Expeditions are big, handcrafted new levels with their own mechanics, challenges, and storyline.” There will be 14 in total to dive into at launch. 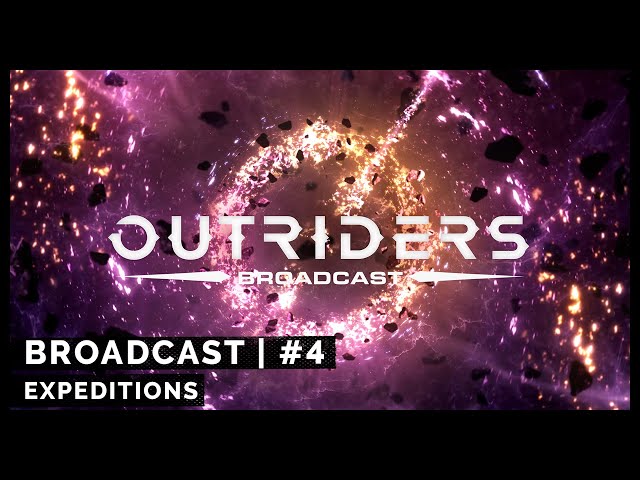 Designed to be tackled in teams of highly skilled and co-ordinated Outriders, Expeditions offer some of the game’s best loot, too. The basic premise is this: the faster you clear a level, the greater the goodies you scoop up at its end. There also won’t be enemy drops in Expeditions, so lining up prizes is all about how you tackle the level as you play through. Take a look at a rundown of the post-campaign content in the new Outriders episode above, with gameplay included at around the 22:20 mark. 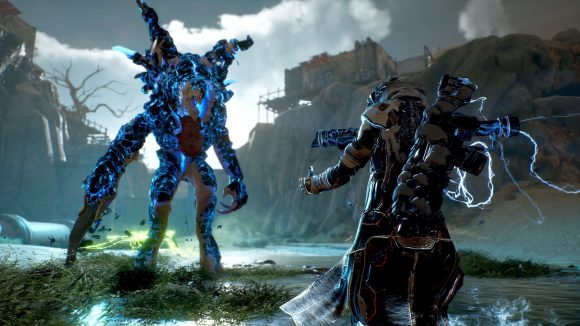 Also in the clip, the studio takes a good look at weapon crafting, modding, “and everything in between” – which is a big factor in getting Expeditions right – as well as an in-depth peek at the Technomancer class. It’s worth checking out the clip in-full if you’re keen to get a better idea of how these facets all work.