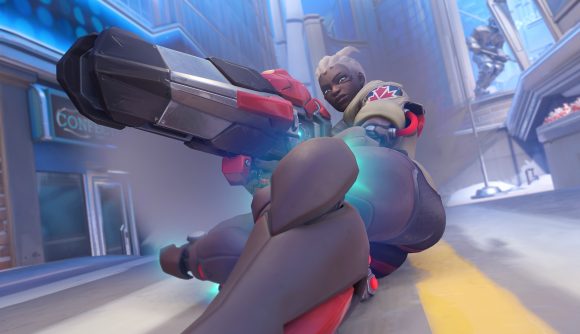 Overwatch 2 reached over 1.4 million concurrent Twitch viewers today as fans look for guaranteed access to the newly-launched test via Twitch Drop beta keys. That’s around triple Overwatch’s previous concurrent viewer record, and a pretty strong indicator of how much interest the new beta is garnering.

The Overwatch 2 beta went live on April 26, and as Dot Esports reported then, it quickly reached a concurrent viewer peak of 469,000, which was already above the previous record of 439,152 set back in 2018, early on in the Overwatch League. (Twitch’s directory does not currently distinguish between Overwatch 1 and 2.) This record came before Blizzard even enabled Twitch Drops.

The Twitch Drop campaign kicked off today, April 27, and led to the new 1.4 million concurrent viewer record. Twitch Drops are still going until 6pm PDT / 9pm EDT / 2am BST – but if you’re reading this, it’s already too late to view the required four hours to receive beta access. Blizzard has announced that more keys will be distributed during the Overwatch League opening weekend broadcast starting May 5, and says more invitations may go out to players who’ve signed up via the official site later on in the test.

The Overwatch 2 release date is not currently set, but the devs have confirmed the game won’t be out in 2022.