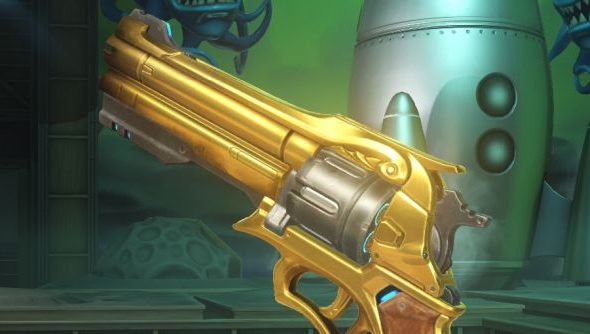 Rumblings of an Overwatch PTR, and the competitive-mode exclusive golden weapons, seem to have come true today as posts on South Korean forum Inven.co.kr show settings from the former and screenshots of the latter. Google translate is proving unsuccessful at gleaning much information about how these pictures were taken, but it does let us see nice, new golden skins for each weapon in the game, as well as a possible new currency.

Speaking of what’s coming next, here’s everything we know about new Overwatch heroes.

Here’s the first, and most interesting image, which apparently shows the entry for golden weapons in the hero gallery: 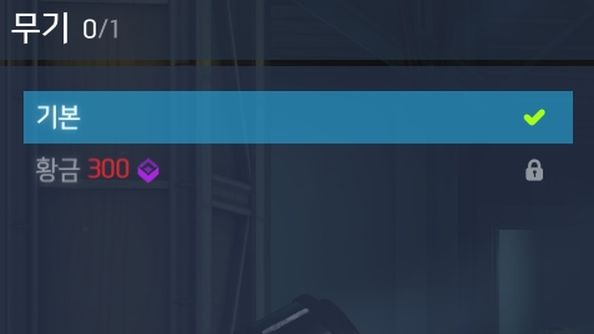 Note the purple box, which seems to be some sort of currency. We haven’t seen this symbol in-game before, and it doesn’t show up in other versions of the Korean client, or at least not in screenshots we could find online. We’re theorising that it’s some sort of new currency connected to competitive mode and used to unlock rewards through it. Jeff Kaplan already mentioned golden weapons would be attached to competitive mode in a developer diary. As for how the weapons look, here’s the shots grabbed in the thread on Inven. 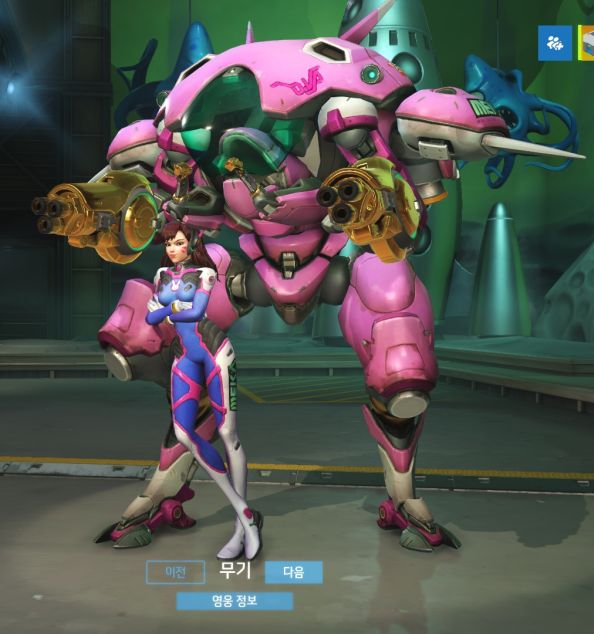 Another threadpreviews the competitive mode. 10 placement matches are required before being given a rank from 1-100, with a three month season. Games are played normally, it looks like, though with a possible new scoring system. The first season will end on August 18, as seen in this image, which also features the new currency symbol once again. 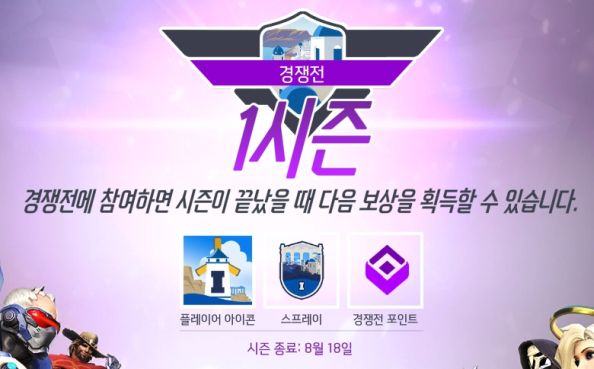 Competition points, perhaps? It seems like more of these will be awarded based on your placement, and then can be spent on which rewards you want, along with a player icon and spray given to everyone.

Afurther threadalso shows off all the settings changes, though they’re a little hard to decipher. They seem to involve various social settings, including appearing offline and new group invite settings, as well as improvements to the options regarding gamepads. There’s a thread on NeoGAF with fuller translations, confirming most of the above.

Here’s all the golden weapon images from various characters: 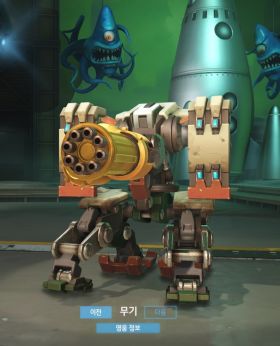 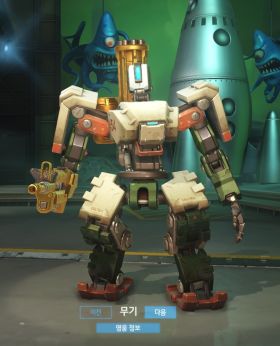 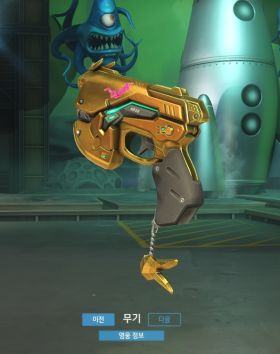 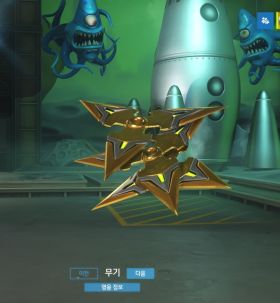 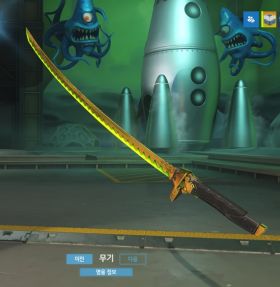 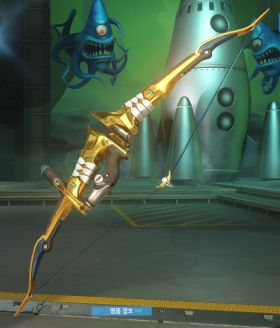 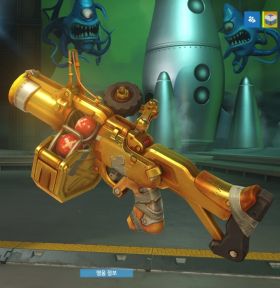 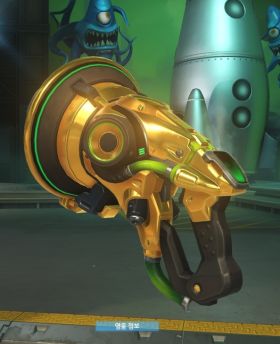 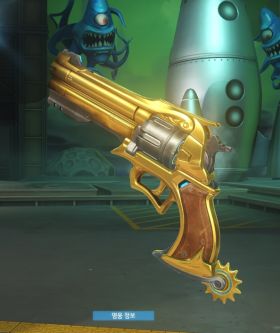 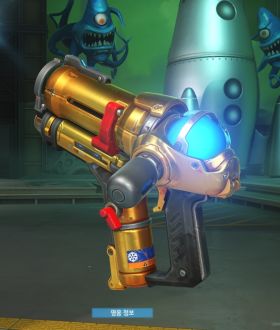 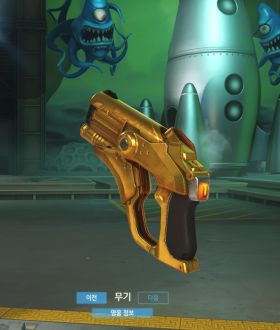 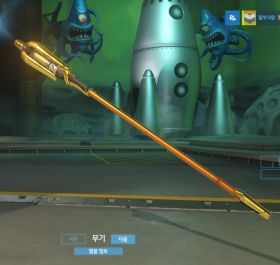 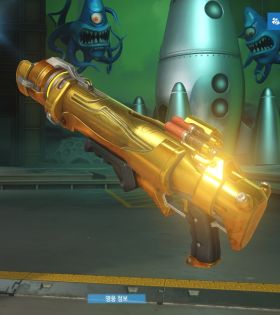 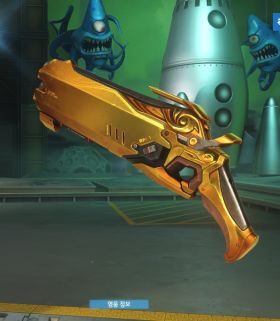 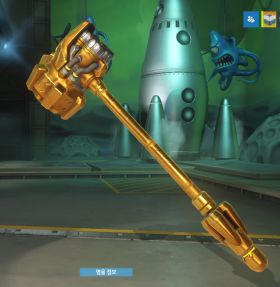 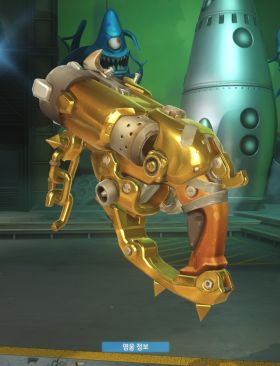 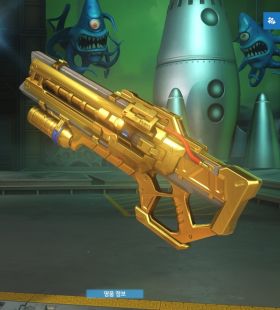 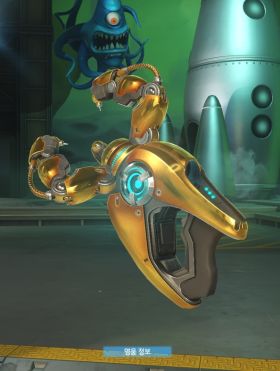 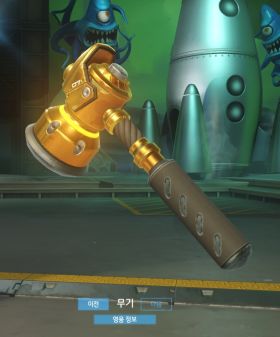 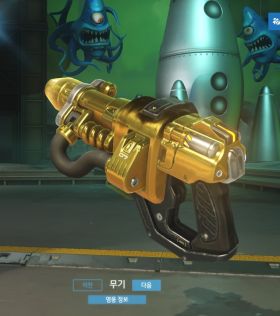 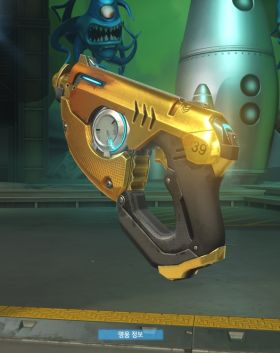 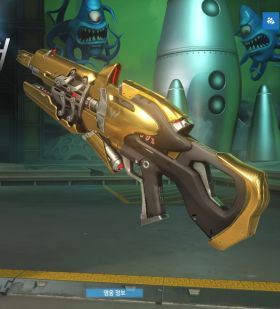 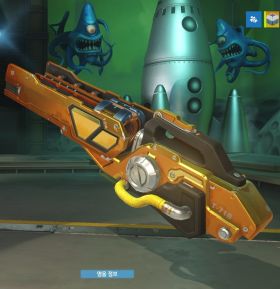 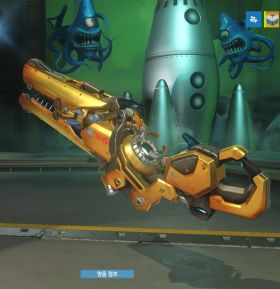 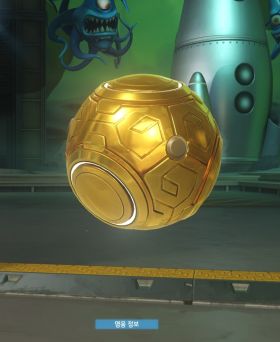