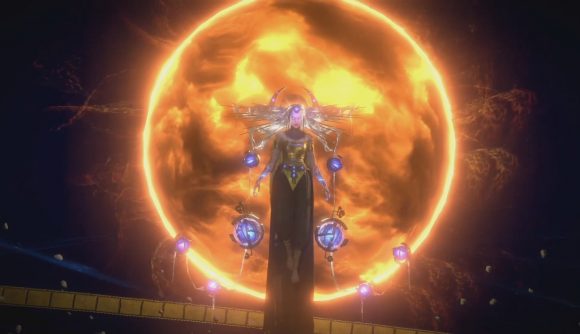 We’re just a week on – to the day – from the Path of Exile: Echoes of the Atlas DLC’s launch, and it’s already been declared the most successful expansion in developer Grinding Gear Games’ history. The action-RPG game’s devs have announced the latest pack has been a hit in terms of its player counts, hitting more than a whopping 265k concurrent players during its launch.

“Echoes of the Atlas has been Path of Exile’s most successful expansion so far,” studio co-founder Chris Wilson announces in a press release. “We are so pleased to still be setting new player number records after over 30 quarterly league releases since 2013. It shows us that our development methodologies are evolving in the right direction as we work towards completing Path of Exile 2.”

As detailed by the studio on Twitter last week, the number of concurrent Path of Exile players hit an eye-watering peak of 265,250 across the various platforms when the expansion launched last week, which was up 11% on the free PC game’s previous record of 237,160. In doing so, it snagged the number four spot on Steam’s most popular list at the time. Phwoar.

Echoes of the Atlas launched on January 15, ushering in 11 new maps to the game, along with important new characters who bring their own challenges to tackle – including The Maven, who has the power to dial up the difficulty of your battles. That’s in addition to the action-filled Ritual League, a raft of improved Ascendancy classes, and more.

You can find out more about the expansion here if you haven’t yet dipped into it and want to find out more. If you’re a Path of Exile fan and on the lookout for some other treats to try in the same kind of wheelhouse, do take a peep at everything we know so far about the Diablo 4 release date and gameplay details.