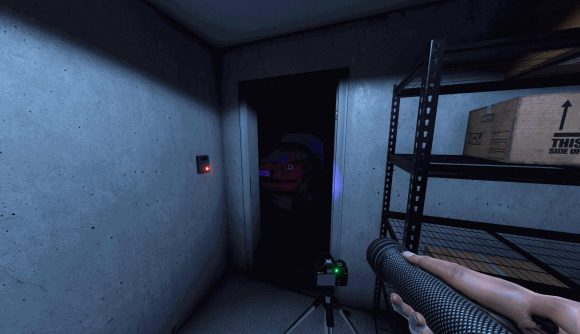 As if Phasmophobia needed to get creepier, the latest update means ghosts can follow you around corners. This is in addition to a number of bug fixes and small tweaks to make the horror game that much smoother to play.

Developer Kinetic Game put the patch notes up on Twitter, split into fixes, changes, and new features. The two most noteworthy points are part of the changes, where it’s mentioned that in professional difficulty, you won’t be told if ghosts only respond to groups or not, and that ghosts will now move to your last known location when they lose sight of you. In other words, you’ll need to do better than taking a sharp turn to lose a ghost that’s giving you chase.

You can find the full patch notes in the tweet below:

A new patch is live on the beta build. Enjoy! #Phasmophobia pic.twitter.com/7Y5yH94hxQ

We gave Phasmophobia the surprise of the year category at last year’s PCGamesN awards, and it looks like those surprises are going to keep coming. If this kind of ghost-hunting has you at wits end, we also have the best ghost games, for some different flavours of spookiness.