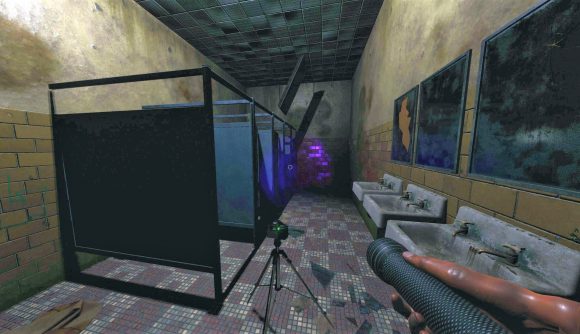 Following the recent launch of Phasmophobia’s huge August update, Exposition, developer Kinetic Games has been busy squashing some pesky bugs that have crept into the ghost game’s nooks and crannies. The latest patch pushed out isn’t exactly huge, but does hotfix some key issues linked to one of its evidence types and makes a change that fine tunes how temperature works.

The latest Phasmophobia patch notes – for Hotfix 0.3.0.5, if you want to get super technical – outline the handful of fixes and gameplay change. The devs have reduced the rate at which temperature rises when a ghost is not present in a room, which – though not enormously game-changing – does mean you’ll need to stay on your toes a tad, as it’ll likely make it a little less clear whether a spooky spirit is around or not.

In the fixes, we’ve got five updates targeting Phasmophobia’s photo evidence type, with one particularly handy tweak resolving performance issues when other players take photos. There are also fixes addressing hiccups where pictures taken by others might not show up in the journal or their names would be out of order.

Plus, Kinetic has “fixed a bug where some ghost sounds were not giving evidence for photo”. Phew. You can catch the full hotfix notes, brief as they are, on Steam right here. 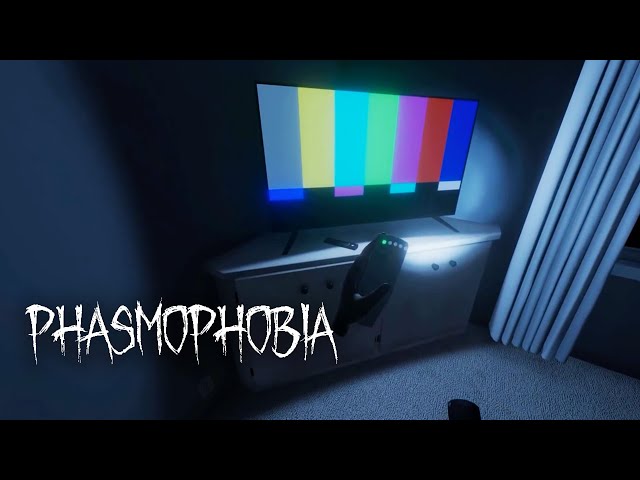 Elsewhere in the world of Phasmophobia, it looks like we could potentially be getting more updated in-game models in the future. In the run-up to Exposition’s launch, the devs shared a whole bunch of snazzy new-look items – like torches, camcorders, and the like – on Phasmophobia’s social channels, and they’ve since shared a preview of a lighter in the horror game’s Discord server with the note, “it’s that time again!” There haven’t been any since, but it’d probably be worth keeping an eye out if you’re keen to see more.

You can also always check out the game’s public Trello board if you’d like to see what’s on the docket for upcoming content.