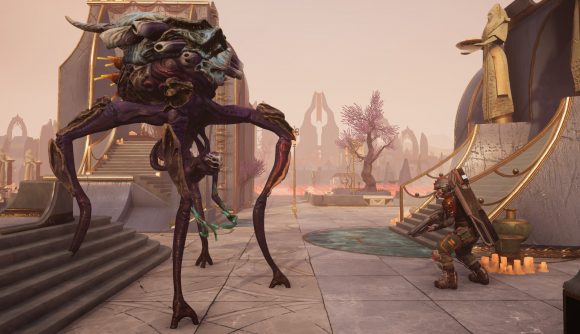 Phoenix Point’s next DLC, Corrupted Horizons, is due out in October, and it’s adding some game-changing new units to the XCOM-style strategy game. We’ve gotten a first look at one of them, the Acheron, and it’s another mean-looking Pandoran threat that’s going to force you to reconsider your tactics on the battlefield.

Acherons are large, four-legged creatures that have been developed by one of Phoenix Point’s human factions – although exactly which one is responsible for the monstrosity is unclear. Whatever its provenance, the Acheron is a heavy-duty support unit that can not only call in Pandoran reinforcements, it can also reanimate dead Pandoran units you’ve already dealt with.

The Acheron’s main role, however, ties into a new game mechanic Corrupted Horizons will be introducing to Phoenix Point. The creatures can spread corruption, a miasma that saps soldiers of their will to continue the fight. You’ll have to capture and research an Acheron as part of the fourth DLC’s story arc in order to uncover the means to fight back against corruption – but even when you do, it’ll still present a threat during battle.

Snapshot Games tells us that the Acheron’s design was inspired by the alien harvesters featured in H.G. Wells’ War of the Worlds. 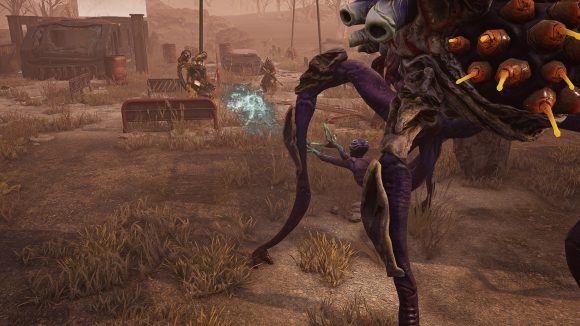 “While the big factions (Phoenix, New Jericho, Synedrion, and the Disciples of Anu) aim to restore the world and save humanity in their own way, there are a lot of smaller factions with other motives,” the developers tell us. “The Pure and the creators of the Acheron are examples of such factions, and the Acheron is an example of what happens when things go wrong.”

Have a peek at how things have gone wrong in the trailer: 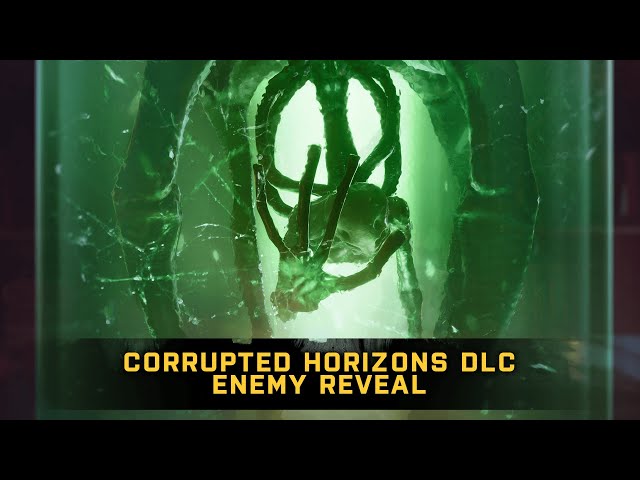 The Acheron will be a menace when you end up facing it in tactical battles – it can leap across the map, spread corruption, and release pepper clouds that reduce the accuracy of your weapons. It can also heal allies and, as mentioned before, resurrect corpses and call for backup.

You’ll be able to set your sights on the Acheron when the Corrupted Horizons DLC launches October 1. There’s more coming with the DLC, too – including a new soldier type that Snapshot Games hasn’t yet revealed.