Phoenix Point, the spiritual successor to X-Com currently being developed by one of the strategy series’ original creators, has been delayed. In a brief message posted last night, Julian Collop, CEO and chief designer of developer Snapshot Games, confirmed that the title’s release has been pushed back.

In that video, which you can check out further down this article, Gollop says “I’m going to get straight to it, we’re delaying the release of Phoenix POint by three months, to September 2019,” back from June, when the game had been expected to release.

Gollop continues, saying “I realise this is going to be disappointing news for a lot of people, and I’m really sorry about it.” He says that Phoenix Point will be content complete by June, but that the extra few months “will give us the chance to test and polish the gameplay much more extensively.” While you’ll have to wait a little longer to play the game, a new backer release will be out next month, allowing players who supported the game’s original crowdfunding efforts to check out some new content.

This is the second delay that Phoenix Point has suffered during its development process – the game was originally scheduled for a release in 2018, but increased scope and complexity were cited for the move of the target Phoenix Point release date to June.

Your move: Check out the best strategy games on PC

You can check out Gollop’s full statement in the video below. 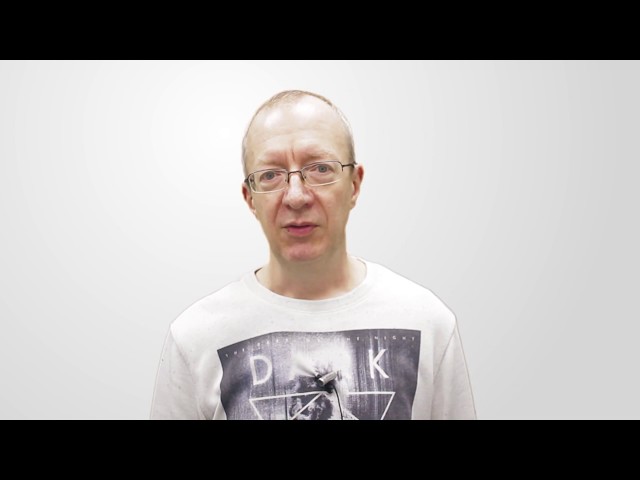 While you’ll have to wait a little longer for your next strategy fix, Phoenix Point should be worth it when it finally releases. Our previews suggest a wonderfully deep (and surprisingly deadly) strategy game for you to sink your teeth into. And if you can’t wait until September, there’s always that next backer build to look forward to.