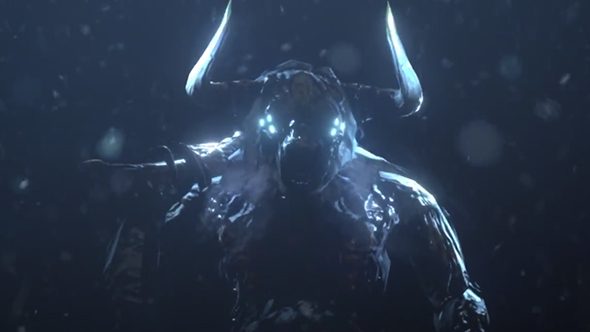 August 2, 2018 Beast of Winter for Pillars of Eternity 2 releases today, so Obsidian has broken down what to expect.

Today marks the launch of the first big expansion for Pillars of Eternity II: Deadfire, with Beast of Winter offering a substantial new adventure for you and your party. To commemorate the launch, Obsidian has provided a new backer update video, with the developers breaking down their favourite parts of the expansion and detailing their development philosophy.

Matthew Perez, lead area designer, says that the smaller scope of DLC packs offer the opportunity to push past what the groundwork of the base game was able to offer – specifically in Beast of Winter in every area from art and sound to character design and writing. The team gets far more granular on their favourite details in the full video, which you can see below. That includes everything from the new companion Vatnir and really cool dragon animations to the exploration of a culture defined by nihilistic religion.

You’ll join the adventure at the behest of the worshippers of the god of entropy and disaster, who want you to fulfill your destiny as the Duskspeaker – a harbinger of the end. Among Rymrgand’s priests, one called Vatnir will join you to do battle with monsters in a fight that heads to Hel itself. At the end of it all, there’s a horror that has even the gods shaking, threatening a frozen end to the realm of Eora.

We found out much more about the Beast of Winter DLC by speaking with the developers ourselves last month. You can see much more at the link, but you can expect to meet the end of the world with some dark comedy, as you journey beyond the Deadfire – literally into ‘The Beyond,’ a supernatural dimension filled with ancient things. 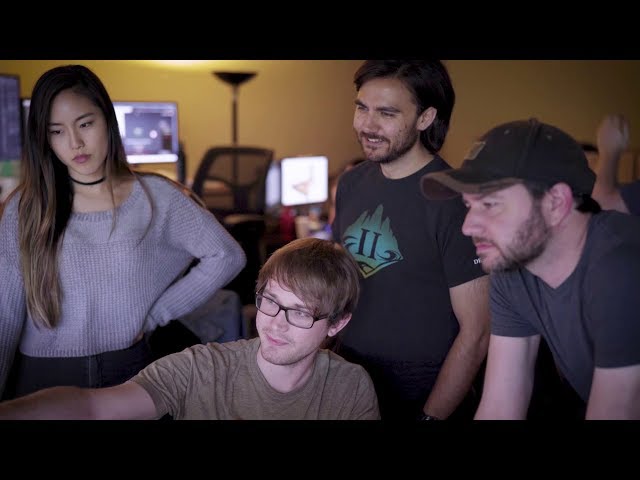 Beast of Winter is the first paid expansion for Pillars 2, but Obsidian isn’t done with free updates. Alongside the expansion today, all players will get access to the ‘Deck of Many Things’ pack, as well as new merchant ship with lots of “neat stuff” to buy. You’ll also see the 2.0 patch, which makes many bug fixes, quality of life improvements, and adds the new Challenge Mode.

Challenge Mode is similar to the optional Berath’s Blessings you can get at the start of the game’s campaign, but it makes the game harder instead of easier. The mode’s designed to capture the feeling of early Dungeons & Dragons play, and gives you modifiers like killing off a character if they spend too long on the ground.

The folks at Obsidian see challenge mode as pretty similar to another fan-favourite option of theirs. “It changes the way the game plays,” says Beast of Winter narrative designer Alex Scokel, “in small and pretty large ways, in much the same way that Hardcore mode does in New Vegas.”

Previous Pillars 2 free DLC has included new beards, and a whole lot of booze in the Rum Runner’s Pack. Two more paid expansions are on the way following Beast of Winter, so there’ll be plenty more of Pillars 2 for you to enjoy.