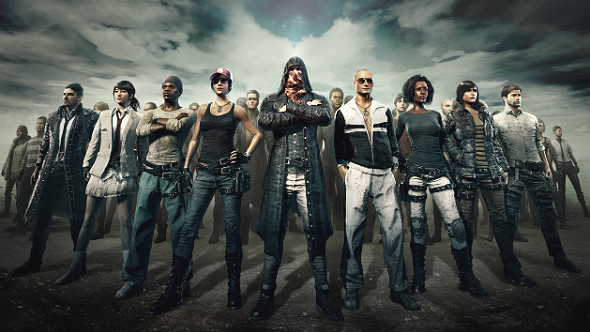 PlayerUnknown’s Battlegrounds will have another chance to show its esports readiness this February, as ESL have announced the PUBG Invitational at Intel Extreme Masters World Championship Katowice in Poland. 16 teams will compete for a share of a $50,000 prize pool.

Start training with our PUBG tips and tricks.

“The IEM World Championship Katowice 2017 was the world’s largest esports event in history,” says ESL pro gaming VP Michał Blicharz, “and with PUBG’s competitive debut at IEM Oakland, we are thrilled to feature it again at such a renowned IEM event. Previously adding PUBG to the agenda brought a lot of excitement to the arena and we feel that it will be a great addition to the IEM Expo.”

ESL’s first partnership with PUBG occurred at Gamescom in August, and this third event will be the first to take place since the game’s 1.0 release. Less than a month ago, Brendan “PlayerUnknown” Greene said PUBG is “nowhere near esports-ready,” but if players, audiences, and tournament organizers alike continue to be interested in new events, pro PUBG events are going to keep happening – ready or not.