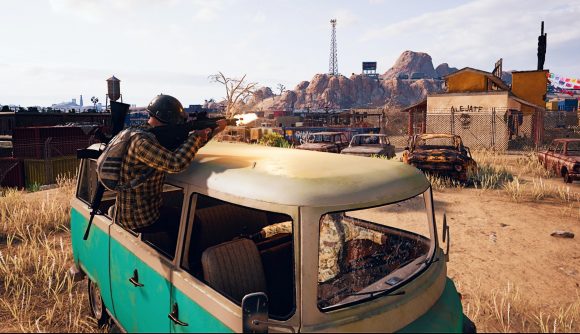 Season 10 of PlayerUnknown’s Battlegrounds is coming to an end soon. That means you’ve only got a couple of more days to complete your Survival Pass: Breakthrough missions and snag as many rewards as you can muster.

The battle royale game’s current season is set to end March 24 before the live server maintenance, so now is the time to complete any remaining missions you have kicking about. While you won’t make any more progress on your battle pass once the date has come and gone, you still have some leeway with the rewards. PUBG has a grace period that runs to March 31, so you can pick up several rewards even after the season ends. The easiest way to get all your loot is to boot up the game and hit the ‘claim all’ button on the battle pass.

Details on PUBG’s next season are currently thin on the ground, but we have got a glimpse at a few things. The Survivor Pass will now be independent of each season and will start and wrap up at a different time. Unused level-up coupons should also be usable in the next pass.

If you’re looking for other times to do while you wait for the new season, you can get some nifty gear as part of PUBG’s fourth anniversary celebrations. A hoodie and a weapon skin are currently up for grabs, but a dance emote challenge kicks off on March 25. 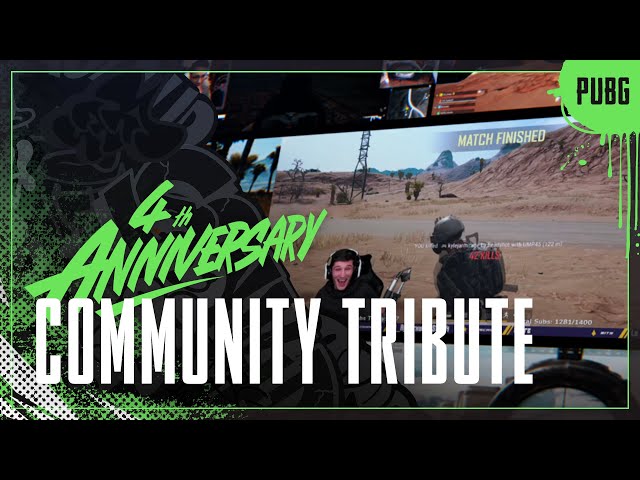