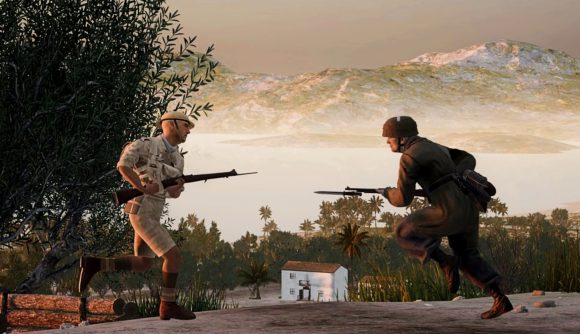 WW2 game Post Scriptum has a brand new map set in one of the lesser-known battlefields of the war: the island of Crete, which was the site of a heated showdown between Allied and Axis forces in May and June of 1941. The new map, Maleme, is the first Post Scriptum map created independently by a third-party studio, Mercury Arts.

The map recreates the Battle of Crete, which was the first massed used of German Fallschirmjäger paratroopers. Defending the island is New Zealand’s 2nd NZ Division, who are attempting to keep the Germans from capturing the key airfield on Crete. Should the airfield fall to the Germans, they’ll be easily reinforce the invaders, and the Allies will have to retreat from the island.

Maleme features the hot, sandy island terrain of the Mediterranean, and it’ll be joined by additional maps as part of Mercury Arts’ independently produced ‘Chapter Mercury’ addition to Post Scriptum. In the post announcing the launch of the chapter, the studio says it’s working on adding the Greek 5th Cretan Division, the Australian 16th Infantry Brigade, and the Italian 50th Infantry Division in future updates. 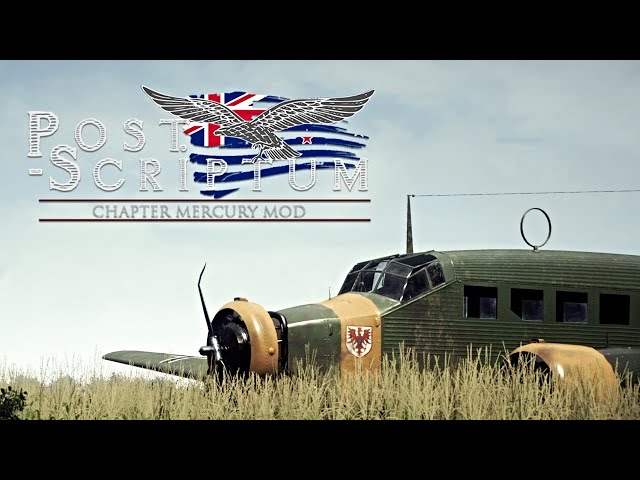 As you can see, the map provides plenty of varying terrain: there’s room for tank manoeuvers, house-to-house infantry combat, and for airborne insertions over the fields and hillsides of Crete.

If you haven’t tried Post Scriptum yet, it’ll be 25% off during the upcoming Steam Lunar New Year sale, which begins January 27.