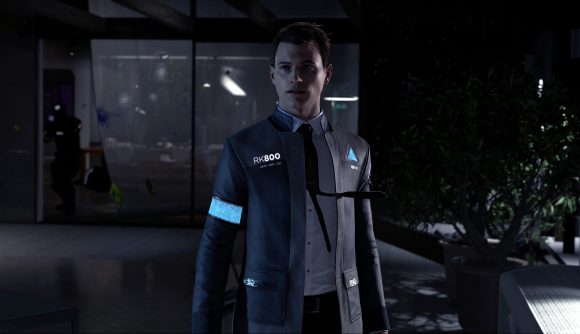 Quantic Dream has exclusively published its games on PlayStation consoles for the past decade, but it looks like that’s changing soon. Following an investment from Chinese tech company NetEase, the studio is going to expand its focus beyond Sony. No details on exactly what that means yet, but the studio says it’s investing in cross-platform technology – hopefully meaning we’ll have some new upcoming PC games to look forward to.

“We are working on our next engine that will be cross-platform and even more impressive than anything we have done before,” director and studio co-founder David Cage tells VentureBeat. “We will keep working on projects that are ambitious and original, building on the genre we pioneered and that we will continue to develop, but we also want to explore new grounds.”

Co-head Guillaume de Fondaumière says “We will continue to work on PlayStation, which is a platform we love and that we know very well. but we will also consider other platforms as we want to make our creations accessible to as many gamers as possible worldwide, regardless of the platform. This is definitely a shift for us after 12 years developing exclusively for PlayStation.”

Fondaumière adds that the studio has developed engines for a variety of platforms over the years. Those include titles like The Nomad Soul (Omikron in North America) and Fahrenheit (similarly, Indigo Prophecy in North America) – one originally launched on PC, and the latter came to PC shortly after the console versions.

This isn’t the only significant Western investment NetEase has made lately – the company also put $100 million into Bungie last year. Since then, Bungie has reclaimed the Destiny IP from Activision and a recent trademark filing suggests a new IP called Matter is in the works.

Read more: Prepare for a story in the best adventure games on PC

Quantic Dream was the subject of more controversial coverage last year, when multiple French outlets reported on allegations of poor working conditions at the studio, including sexist and racist remarks from studio leadership. Asked about those reports in the interview, Fondaumière says again that ”we categorically refute these allegations.”