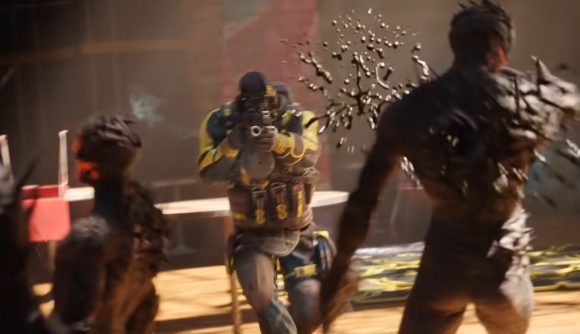 It’s been a few weeks since the release of Tom Clancy’s Rainbow Six Extraction and since then, many fans have been enjoying the opportunity to battle it out with parasitic aliens in this exciting new FPS game. If this is one of the games you think looks good, but are waiting until it’s a bit cheaper before you buy it, you’re in luck, because it’s just received its first official discount with 25% off in the Ubisoft store.

This game is quite a departure from what fans may expect from the Rainbow Six series, due to its inclusion of overtly science fiction-based enemies and storylines. Nonetheless, as a spin-off of the game Rainbow Six Siege, it maintains that same level of top notch gameplay and will feel familiar to returning fans, even as it does cross into new frontiers.

One of the biggest draws of Rainbow Six Extraction is the fact that you can join your friends as you battle against otherworldly foes. As a co-op game, you’ll most likely want to play it in the early days of its release so that you and your teammates can progress together. With this discount, you can enjoy the feeling of being amongst the first players, while also not having to pay quite as much as day one buyers.

In addition to getting 25% off the Standard Edition of Rainbow Six Extraction, it’s also possible to get 20% off the Deluxe Edition (which comes with a large selection of in-game bonuses), or 20% off the United Bundle (which chucks in Rainbow Six Siege, as well). 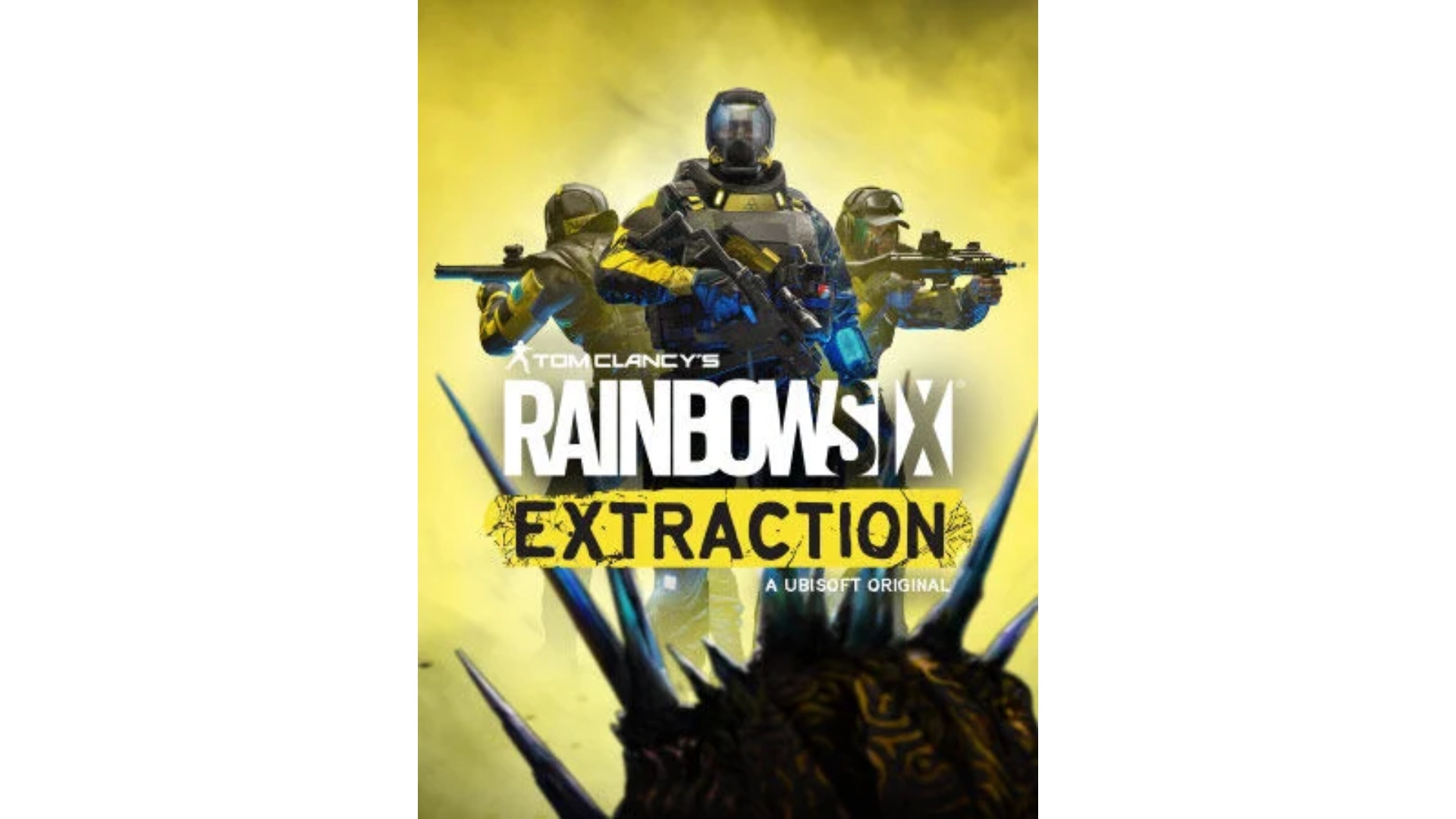 All of these deals are brand new as of today, but they’re only running until February 20. If you’re keen to add Rainbow Six Extraction to your collection, don’t wait too long otherwise you’ll miss the boat.

Check out the Rainbow Six Extraction system requirements to make sure that you’ll be able to run it before buying, and our guide on the best Rainbow Six Siege operatives so you know who to choose when you play.