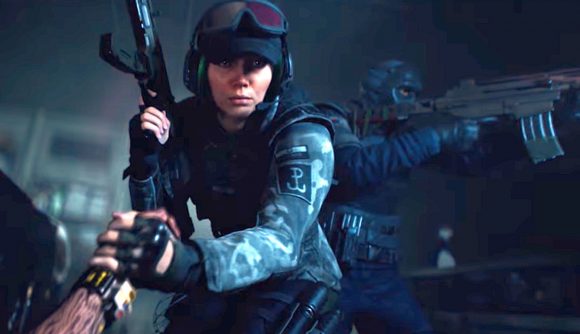 Quarantine began life as Outbreak, a limited-time PvE event in Siege, which is otherwise a purely PvP tactical shooter. In this sense, Quarantine is very much built on Siege, and will use some of its operators as well as its engine.

Explaining the decision to use familiar operators in this new game, Jade says: “They’re awesome. They’re really deep, varied, and they bring a lot to the battlefield. And an operator isn’t just a weapon, a gadget, and an ability – they’re a whole personality. People like them. They create fan art and fan fic about them. Using those operators in this new context really makes them feel different.”

Check out the rest of Jade’s comments below: 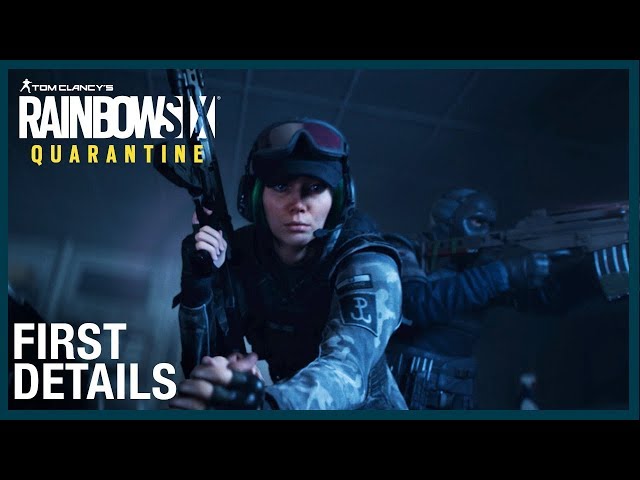 Ubisoft said when revealing Quarantine that it intends for it to be to PvE co-op what Siege was to the PvP tactical shooter. Notable points in the teaser included the spread of some kind of virus through a soldier’s arm, followed by some horrible guttural growls and screams.

What’s new in Siege? All the latest on the Rainbow Six Siege Phantom Sight release date

So it seems that, similarly to Outbreak, we’ll be aiming to survive against zombie-like enemies in three-player co-operative teams. Quarantine is due in 2020, but you can register here for a chance to play early, and to receive news updates.