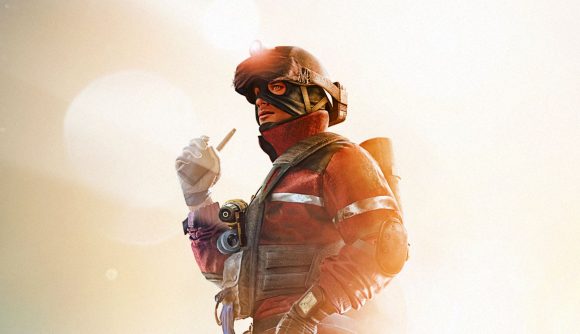 Rainbow Six Siege‘s casual map playlist has been updated. The map pool has added Hereford Base, Yacht, and Outback. On the other hand, Favela, Fortress, and Presidential Plane have all been jettisoned for the time being.

Developer Ubisoft also attempts to keep the game fresh with its limited-time events, the most recent of which, MUTE Protocol, has seen its runtime extended until August 24 at 07:00 PT / 10:00 ET / 15:00 BST. The event was originally scheduled to end on August 17.

Rainbow Six Siege Year 5 is currently underway, with its third season on the horizon. Operation Shadow Legacy, as the new season is titled, includes Sam Fisher in a Splinter Cell crossover. A full reveal is scheduled for Sunday, August 16 at 11:00 PT / 14:00 ET / 19:00 BST. 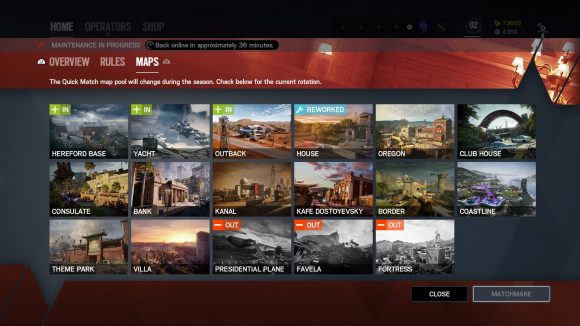