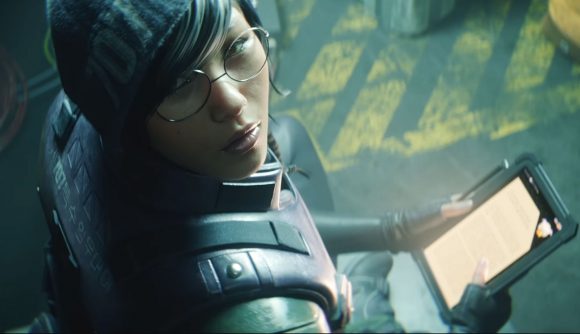 The Cyberathlete Championship Series plans to hold an all-women’s Rainbow Six Siege league this fall, culminating in a playoff series and championship round. CCS hopes to attract eight teams per region, with sign-ups starting up later this month.

CCS has run several seasons of women’s competition in North America and Europe, and Siege.gg reports the promotion now plans to run a full league. As the site notes, there are only two women pro players in Siege at the moment, and the CCS hopes its women’s league helps develop and showcase talented women players with an eye toward eventually increasing the number of women pros.

Jessica “Jess” Bolden, who has served as coach for PENTA’s Pro League Siege team, is helping organise CCS’s women’s league. She tells Siege.gg that her hope is that the women’s league can serve as a “scouting ground” in order to highlight female players who might be good candidates for Challenger and Pro League.

“We want to use this league to provide further competitive options for the already growing amounts of female teams that exist throughout North America and Europe,” she said. “Short term, it is to provide another platform of competitive outlet for women.”

The CCS women’s league won’t be running qualifiers, but instead will invite teams on a “first come, first serve” basis, with priority given to pre-made teams, up to a max of eight teams for each region. Signups begin August 18 and run through September 7.

Segregated competitions have proven controversial in the Siege community. When Ubisoft Esports Brazil held a women’s tournament last year, Goddess, one of Siege’s two pro women players, disagreed with the approach. And Bolding herself agrees that segregated leagues aren’t ideal, but counters that in this case it’s more important to encourage and highlight female players in order to achieve more of the diversity the Siege pro scene is sorely lacking.

Once league play begins, it’ll be a round robin best-of-one map league, using the same rules, map pools, and operator pools as the Pro League. The playoffs will include all participating teams, with seeding determined by standings.

The women’s league is scheduled to run September 18 – November 3.