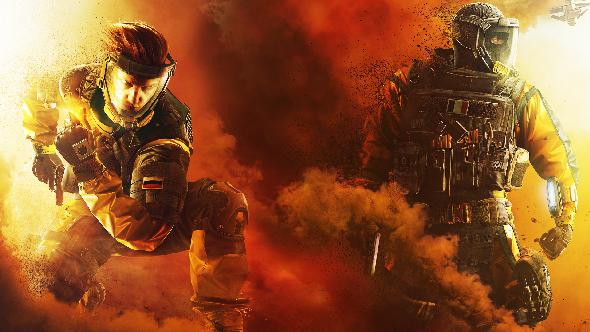 Rainbow Six Siege now has space to mature. Ubisoft’s multiplayer shooter is on the brink of its third year after a triumphant turnaround in 2016 was followed up a by a year of stability, base improvements, and growth. The question mark of longevity is no longer hanging over the game’s creators, leaving them free to explore new themes and mechanics. Even a cursory glance at the upcoming Operation Chimera and its wallhacking, nanobot-injecting operators, not to mention the aliens dropping in as part of the Mission Outbreak co-op event, confirms that Ubisoft Montreal are just getting started.

Want a rundown of what’s on the horizon? Here’s everything we know about Rainbow Six Siege Year 3.

Year 3 Season 1 is clearly a statement of intent from the team behind Rainbow Six Siege. Revealed in full at the Six Invitational 2018 – a statement event in its own right with nearly nine million unique viewers tuning in over its duration – Chimera promises to be the biggest update yet for Rainbow Six Siege.

We spoke with creative director Xavier Marquis in Montreal to learn more about the two new operators, Mission Outbreak, and fan concerns going into Year 3.

PCGamesN: What is the design ethos behind Operation Chimera?

Xavier Marquis: I have been looking for global abilities for a long time. Honestly, one year after the release of the game I was already dreaming about this. This is a specific message about our future: I want to have as many mechanics as possible.

I come from the shooter family – that’s been my home since Doom. But I also discovered the RTS family and played games like StarCraft, Warcraft, MOBAs, and so on. And there’s this richness, in terms of game mechanics, that I also wanted for ourshooter. 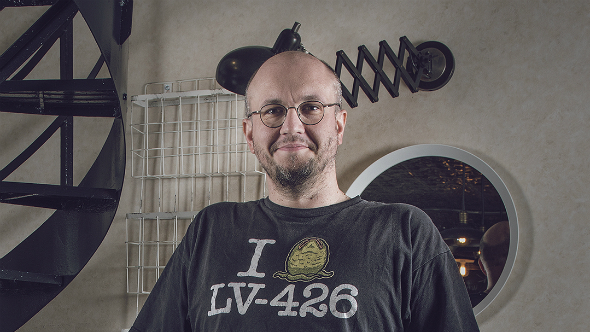 Why did you decide to buck the season trend by bringing two attackers to the table?

We broke the rules before. Don’t forget that during Operation Health we released no operators, and during the next two seasons we released three operators each. Through this we discovered that [these kinds of changes] did not unbalance the game – it was not an issue. And, also, we enjoy remodelling our system, and it fits better with Outbreak, too. For global abilities… we wanted to try global abilities on attack first.

Blood Orchid was the trap meta, White Noise was the observation meta – what are you hoping the Chimera meta will be remembered as?

Ah, we will see. As you know, we work on new operators, but after they’re released we don’t make all of the decisions. Part of the design is pre-design by us, but that is not enough. In our mind, we also leave a specific space [open] to see what the community will do with that. I consider the game to be like a bridge of communication between us as developers and the community, with the resulting game being a mix of both. So we never dictate the meta; we are interacting with the meta, but the meta is never defined by us. 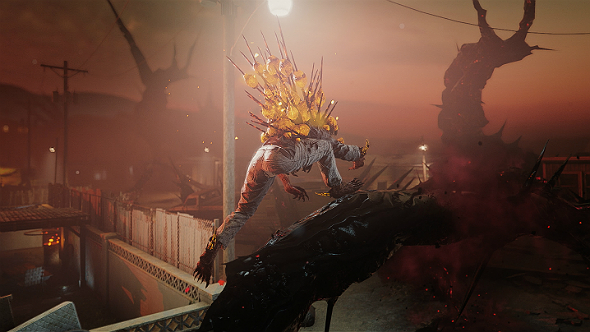 Another part of Chimera is the Outbreak event. We’ve seen lots of CGI trailers and an emerging story, so is there any hope for the future in terms of seeing a Rainbow Six Siege campaign?

No, no real singular campaign – it can never exist in the game because that is not its purpose. And also, in terms of effort, we want to focus mainly on multiplayer. But the [game’s] universe is something we want to explore by different means – we are [thinking] about videos and maybe comics, etc. We’re not planning anything right now, but we’re thinking in this way because it fits perfectly with the fact that we want to secure [the multiplayer] as much as possible. It is getting extremely serious in terms of pros, the investment, and the [demand] from our players.

I noticed some changes to operator loadouts while playing Chimera, such as Ela losing her impact grenades and Kapkan gaining some, is there more to this update then Chimera and Outbreak?

Yes, because now for each season we don’t want to do the mid-season reinforcements. It’s too complex for pro league, it doesn’t give them enough time to train themselves in the meta modification before the final, so now we prefer to do all of the modifications [at the start of the season].

Toxicity is increasingly an issue in Siege. What is being done to combat this?

Toxicity is not an easy one. We’re working on it already, but I don’t want to go into specifics because, internally, we have created a specific timeline to act on this. We don’t call it toxicity, we call it player behaviour, because it’s more than toxicity, it’s about training players to be good in the game. So in terms of design it’s way more complex than only [one issue]. We want to stay agile in this game, so we don’t want to put a specific date on anything.

We are conscious [of the problem], and I am personally [aware of it] – I’ve been team-killed, I’ve received bad treatment, so I know about it – but it needs a proper design. Also, one thing that’s extremely important [for us when it comes to] this game: be patient. [We should] never patch too quickly as you’ll pay the price. So it’s really important [for us] to be patient, to analyse, to check the [whole] situation before patching anything. 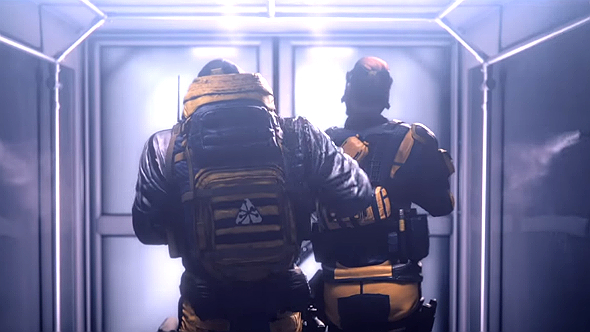 No, because it’s not the same developers behind it. So working on something like Outbreak [has no effect on] our technical side or in terms of online and so on. It’s not the same expertise.

There has been a lot of controversy surrounding Outbreak Packs, what would you say to fans concerned about the introduction of paid loot boxes?

When we did this collection one thing that was important [was that we] establish some rules. For the Outbreak Packs: it must never be about gameplay, they are only skins. The price is fixed, and if you observe [closely you will see] it’s cheaper to buy some specific items within this collection [as part of the Pack system] than [it is to buy other cosmetics] in the shop. We’ll never have something affecting gameplay, it’s a souvenir gift from this event and that’s all. You’re not forced to buy it. Also, there are no duplicates, because I really hate the fact that you don’t know [what] the global cost of the collection is. The price [of the collection] is fixed and it will never move.

With the map buffs and reworks, are you looking to reintroduce these maps not just to casual, but also to ranked?

Yes. When a map is returned to the game it will be added to ranked and we’ll see if the map stays or not. But yes, we’re also imagining all of the new maps for the top [level of play]. 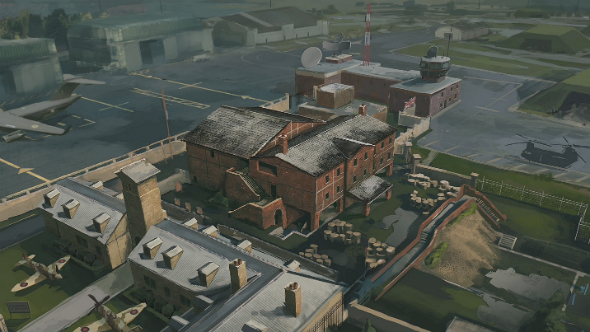 And when can we expect to see the first map buff?

We will start at Season 2 with Clubhouse, which we showed off this morning. I’ve played it and it’s insane.

How much does it change the experience?

Bah, for someone who doesn’t know the game the change is nothing, but for someone who plays the game it’s huge. You have to retrain yourself, but it’s so cool and fun, you know? And I saw the reaction from the crowd this morning… if you’re not a player then it is like nothing happened, but if you [play regularly] then oh my god!

It was especially unexpected for Clubhouse, which is already in Pro League…

We consider that if a map is competitive then we can apply a map buff; a map buff will increase the quality of the competitiveness. If a map isn’t good for competitive then the map can be removed – or definitively killed – or it can come back as a rework. But the new level design also has to answer the question of how competitive it is.

Which are you most looking forward to? Operation Chimera, Mission Outbreak, or something else? Sound off in the comments below.