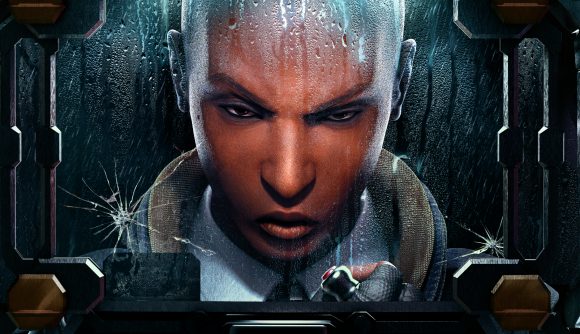 Clash is finally back in Rainbow Six Siege, but players have already found another shield glitch for the operator. This one’s not quite as game-breaking as the last, but it does provide Clash players a reproducible way of gaining a strong advantage against the opposition, and it’s an issue that Ubisoft is already looking to fix.

Players who’ve activated the glitch – either intentionally or accidentally – will appear to be holding barbed wire, even while their shield is out. They cannot shoot through the shield in this state, but they can still make use of the taser – and it appears that Clash isn’t vulnerable to the typical stun from meleeing her shield in this state, either.

So you can get players to waste their shots against your invisible shield, then sprint up to them and hit the taser while they’ve got no chance to respond. In the meantime, the shield will still appear to be on Clash’s back, discouraging opponents from taking the shot from behind. Hopefully we won’t see Clash disabled again, but at this point who knows.

You can see a number of clips of the glitch on Reddit. One comment from Ubisoft says the development team has been made aware of the issue.

Rainbow Six Siege Showdown will at least serve as a temporary respite from the bug, since gadgets are disabled there, and Clash isn’t even a part of the proceedings.