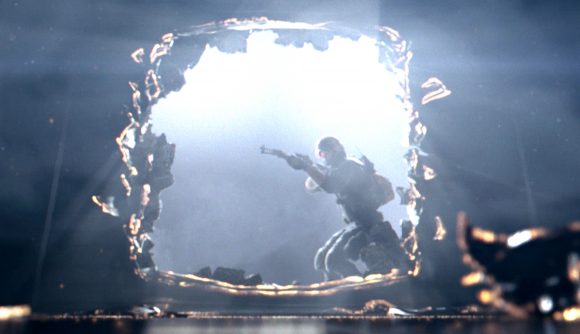 Ubisoft has announced that it is making changes to Rainbow Six Siege as it prepares to expand the game into Asian territories, and in the process the company is altering in-game art and visuals to comply with local decency laws.

The changes range from minor alterations to menu icons to the removal of environmental blood spatter, and furious fans are taking to forums to voice their displeasure.

In a blog post dated November 2, Ubisoft explained some of the changes coming to Siege in Year 3, Season 4, and provided the rationale for the alterations. The company said it wants a “single, global version” of Siege rather than multiple branches – that way, Siege’s teams will only have to work on one version of the game, rather than having to update several different versions.

“We are adjusting art and visuals, but are not compromising what makes Rainbow Six Siege the game you know today.”

Some of the changes are very minor, but slightly baffling: wall art showing the Grim Reaper’s face is being changed to conceal the skull with a face mask and sunglasses, and action feed icons that show skulls will instead show a training dummy with an “X” on the chest.

But in a game about operators and terrorists shooting at each other, removing blood spatter from walls seems a bit draconian, and fans have flooded the Siege subreddit, voicing their anger.

Here’s a gallery of planned changes to Siege’s visuals: 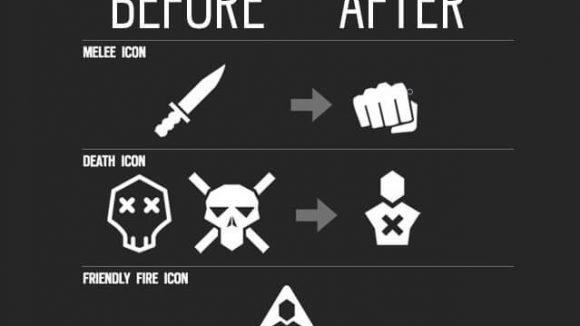 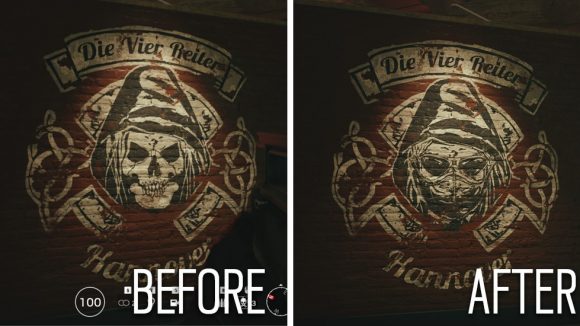 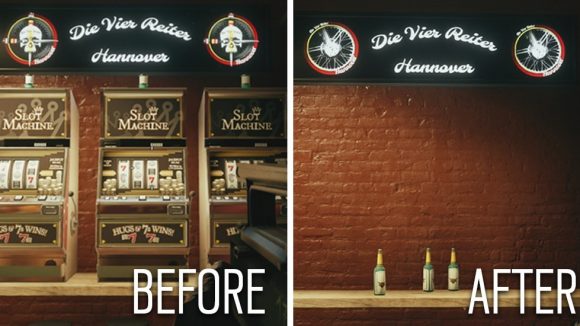 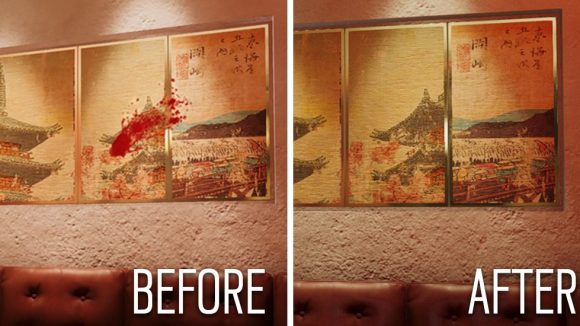 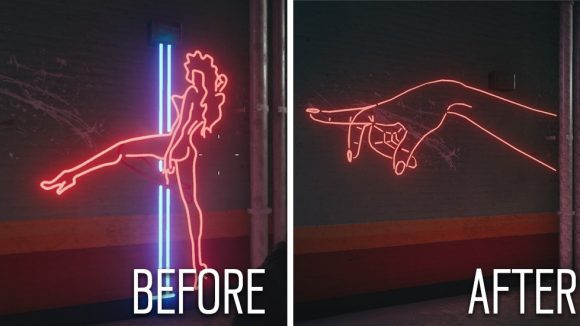 Siege’s community managers have attempted to clarify what’s happening, but so far their additions have made things more confusing. Community developer Craig Robinson said on Twitter that the “single, global version” described in the original blog post refers only to aesthetic changes, and that gameplay changes would be branched into separate builds and region-locked.

Robinson went on to explain that the goal is to keep as many common elements across builds as possible, and that doing so allows the Siege team to work more efficiently. When a fan asked whether there would still be blood visible in headshots, Robinson said “yes.”

But fans are complaining that they’re being forced to comply with another country’s censorship laws, with most assuming the culprit is China. Some are posting amusing memes with alternate character icons (in one, Calveria’s icon holds a grilled sausage rather than a stiletto), but many are saying they plan to quit playing Siege if these changes go into effect.

“I’ve never seen the community more united over a singular problem than this,” one commenter wrote in a thread by a UK player about leaving the game.

There’s quite a bit of daylight between the blog post announcing the changes and Ubisoft employees’ follow-up statements, so hopefully we’ll get some clarification soon. In the meantime, the Rainbow Six subreddit is in fairly rough shape.