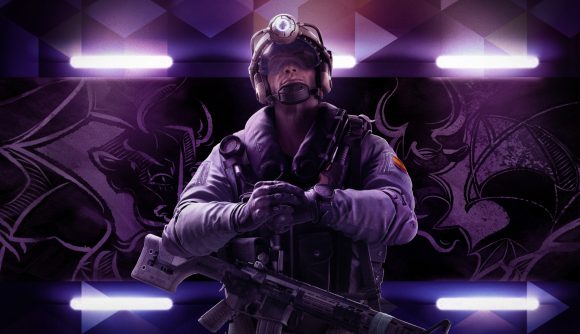 Jackal is banned in an extraordinary 70% of ranked matches on PC (of platinum rank and above), followed by BlackBeard (24%), Thatcher (21%), and Montagne (18%). Mira, meanwhile, is banned in 84% of matches. Eighty-four! Echo follows closely behind with a 73% ban rate, with Valkyrie, Maestro, and Lesion all sitting much lower down (11% and then jointly 6% respectively).

Despite the ban rates suggesting players don’t like facing these operators, Ubisoft has not stated any plans to change them. Instead, the company plans to adjust Lesion, as he “can often be quite frustrating to play against”. As highlighted above, the operator is banned in 6% of matches, making him the fifth-most banned defender. Take a look at the full graphs below.

Ubisoft revealed the details ahead of Rainbow Six Siege’s 4.3 update, which is live on PC now. The patch brings big changes to every gun in the game, as well as nuffs to Ela, Finka, Ying, Nokk, and Smoke, and nerfs to Echo, Maestro, and Jager. 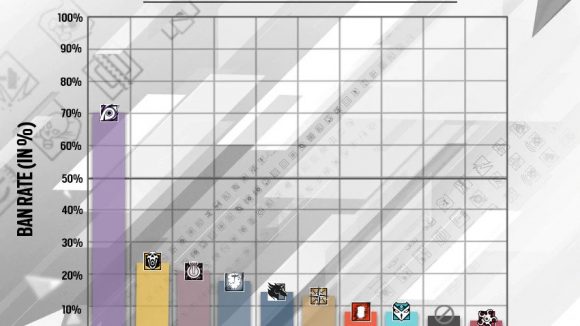 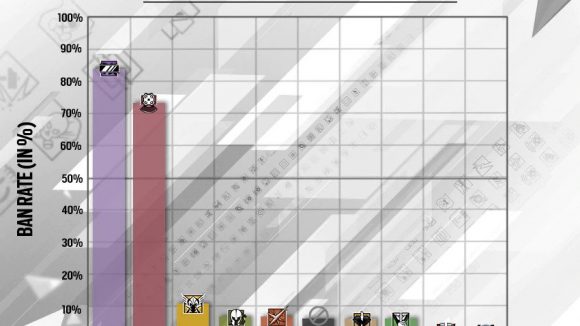 Rainbow Six Siege’s Road to SI 2020 event is live, meanwhile. It adds a new map, Stadium, for the next five weekends leading up to the Six Invitational on February 14. Siege’s Year 5 pass also leaked just recently, and it now contains fewer operators than before.